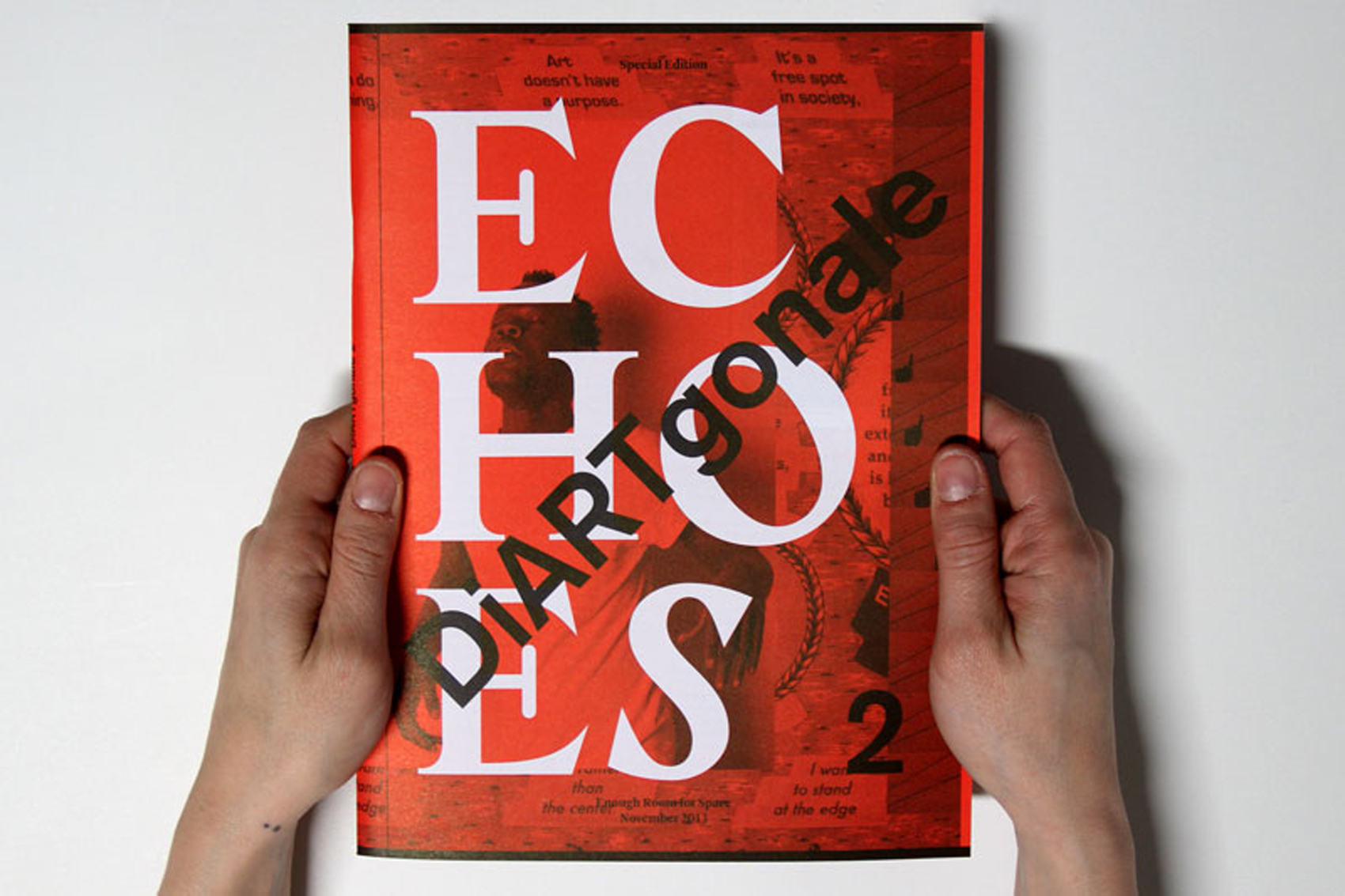 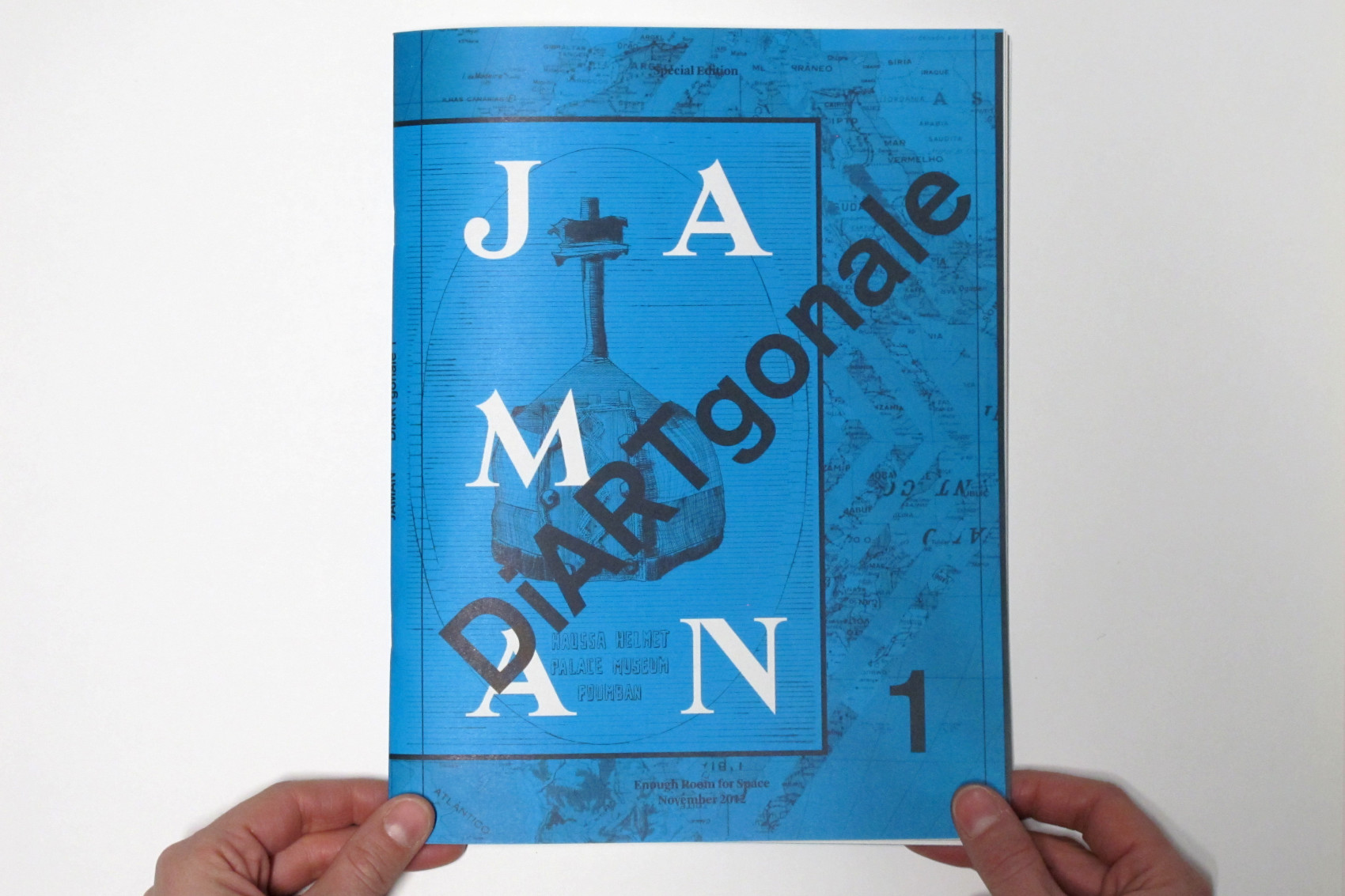 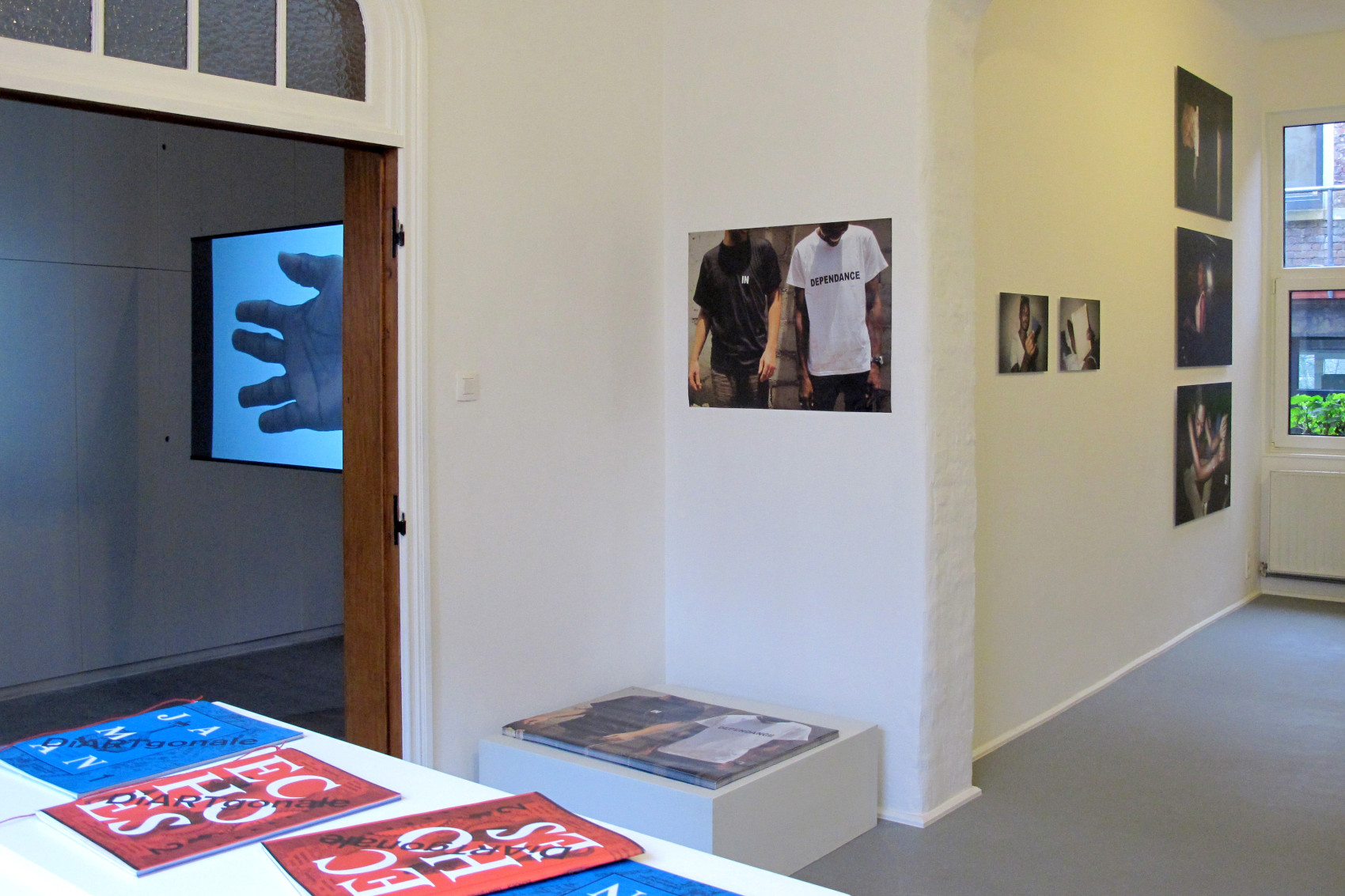 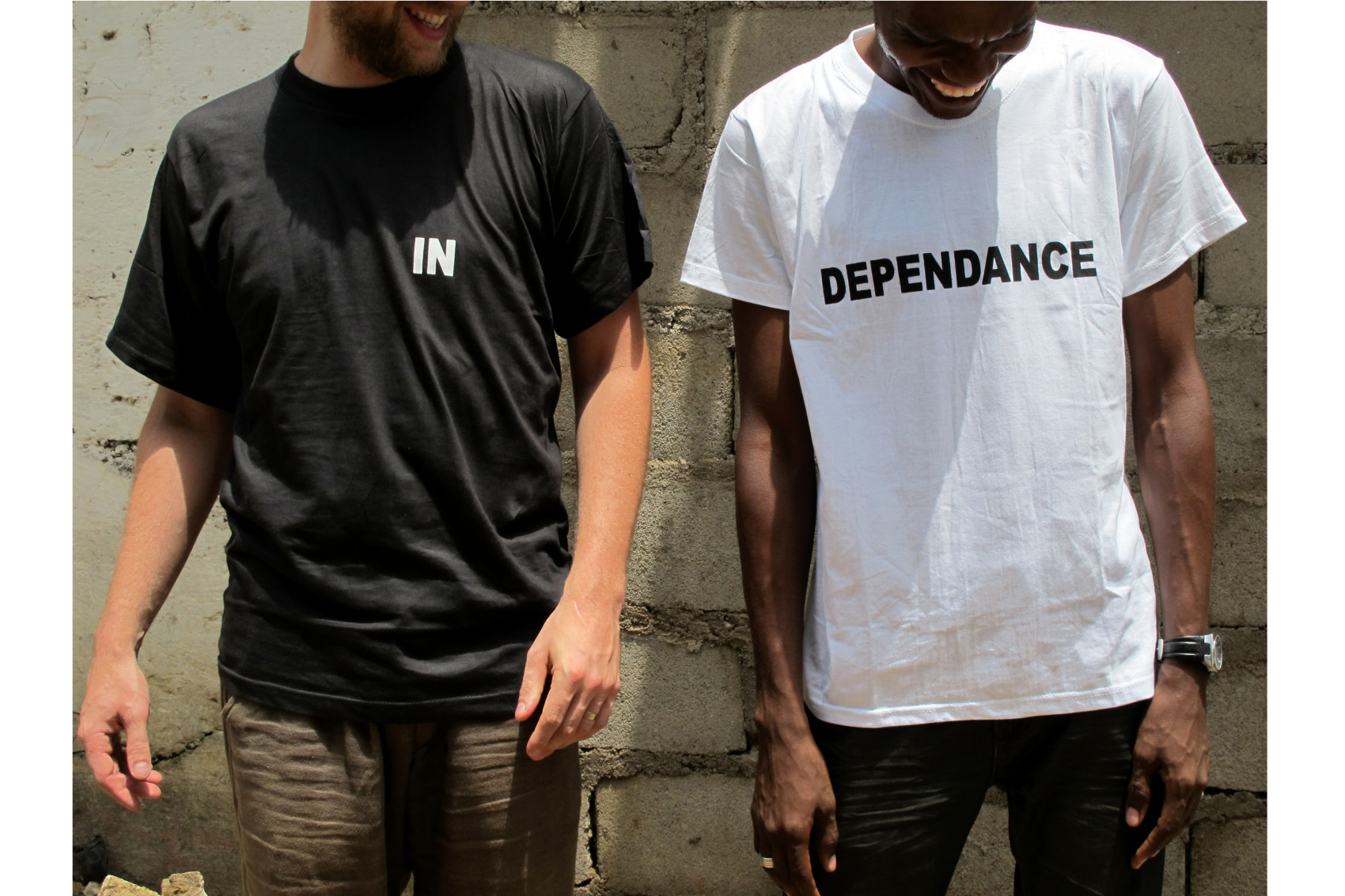 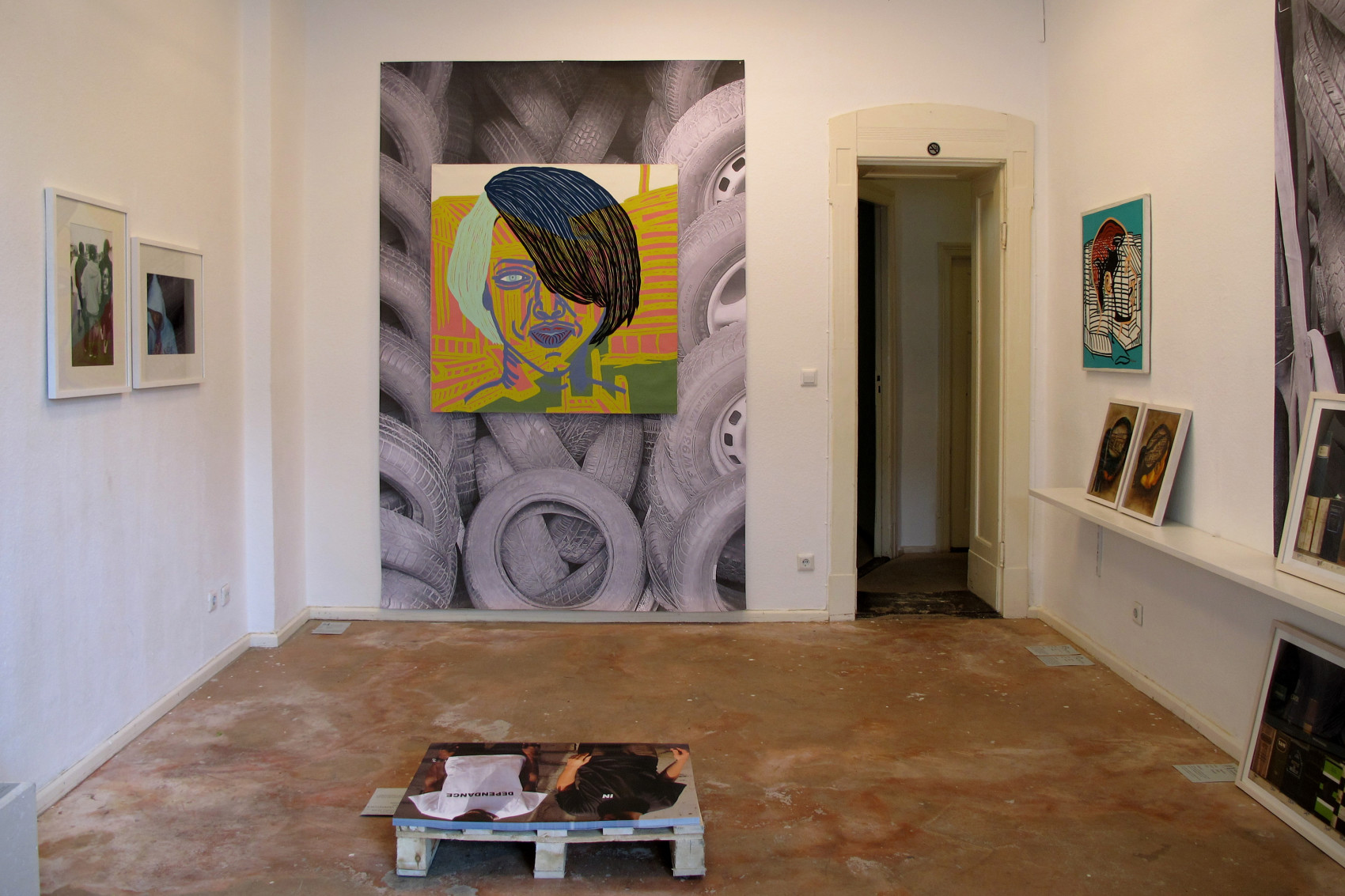 Present Perfect is a series of research travels, discussions, residencies, field research, talks, launch events and exhibitions, which all further exchange between Cameroonian and European artists.

While taking into account the striking inequalities that separate us, Present Perfect challenges the otherising and the segregation in today’s global art world by following the vision of the multi-media artist Goddy Leye (CM, 1965-2011): “Art is universal. Although the means of presentation and production or even the character of the works changes with the localities, we’re united in the same quest.” Under this motto, Enough Room for Space has invited artists, writers, scientists and passionate amateurs of both continents to engage with each other on a long-term basis.

The project’s main results are gathered in two magazine issues edited in collaboration with the Cameroonian artist journal DiARTgonale.

The first special edition of DiARTgonale was published in November 2012 and titled JAMAN (Bamum for “German”). This issue spotlights the past century of aesthetics entanglements between Cameroon and the Former West. Set alongside poetic and scientific texts as well as political cartoons, the newly produced artworks challenge cherished notions of cultural authenticity.

The second issue with the title ECHOES was released in December 2013. ECHOES features artists’ critical re-visions of a colonial-time bestseller andof the conceptual premises of artistic work in the era of globalisation, to only name two poles of this publication. Further highlights of this issue are the views on post-Independence Cameroon by three generations of photographers and feature a unique archive of Cameroonian pop music.

Since 2014, Present Perfect is focusing on educational matters in art on the basis of a phd thesis on the history of informal knowledge sharing amongst artists in Douala and Yaoundé by Annette Schemmel, one of Present Perfect’s initiators. Debates with artists, art historians and art teachers who are involved with the newly introduced formal arts education in Cameroon’s public schools (since 2009) and with the country’s new art institutes (since 2010) are taking this facet of Present Perfect to a practical level. These debates take the form of two colloquiums at Yaoundé’s Goethe-Institut (2014, 2015) and of a book publication planned for 2016.