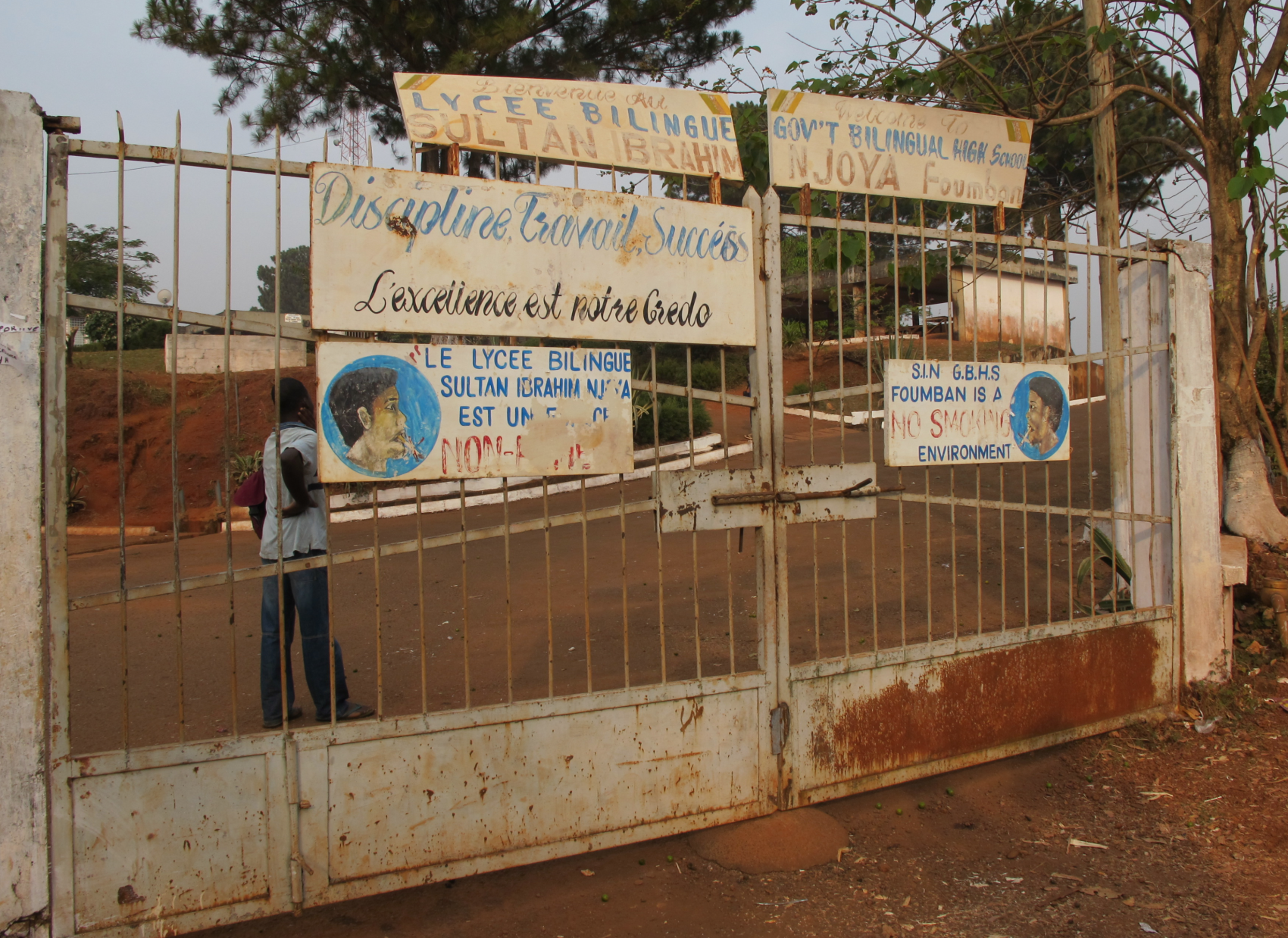 In Cameroon, the establishment of formal education in the arts has long been latent.  After the 1992 authorization of the Ministry of National Education to create the private Institut de Formation Artistique in Mbalmayo, which used to be the country’s only secondary school teaching art, and the opening of the Department of Arts and   Archaeology at the University of Yaounde I during the university reform of 1993, sixteen years went by before the government finally introduced arts education and artistic training at public schools and universities respectively. The year 2009 saw the opening of fine art departments and institutes at several public universities across the country. However, despite the sudden passion for these adjacent fields of education, its implementation remained improvisational, mainly for want of suitable infrastructures and resources for teacher training and for the actual teaching, as well as for lack of guidelines to arts education and artistic training.

In order to find solutions to this situation a group of visual artists, art historians, critics, as well as art educators and lecturers gathered in October 2014 for a first colloquium entitled “Artistic Training and Arts Education in Cameroon: Academic and Non-formal Approaches” at the Goethe- Institut in Yaounde and at the IFA in Mbalmayo.  This colloquium made it possible to get an overview of the various training methods for visual art, which have developed since the time of Cameroon’s independence in the absence of regulation. Notably, this critical assessment has foregrounded the relevance of non-formal, private frameworks for knowledge transmission in the arts. These debates have also revealed that - for want of a more comprehensive   orientation – formal arts education and artistic training in Cameroon have so far largely remained limited to initiation to pictorial and sculptural techniques. Despite the declared objective “to train sensitive people” the profile of the art student/artist tends to remain confined to the rank of a simple technician and make-shift methodologies are prevailing in the pedagogic practice.

So as to pursue these issues further, the second colloquium will explore the relevance of current art didactics, i.e. methods for arts education and artistic training for the Cameroonian context. Together with the invited experts Dr. Lucrezia Cipitelli from Italy/Ethiopia and Dr. Ernst Wagner from Germany the group of the 2014 colloquium is going to analyse teaching methods that are likely to bring into play “the sensitivity of learners”. By involving into this process of learning art historians, visual artists, Cameroonian as well as foreign arts teachers, lecturers and   deans of art schools, and both national and international institutions, such as the UNESCO’s section of cultural education, these colloquia seek to contribute to the expanding field of critical research on arts education and artistic training in African contexts.