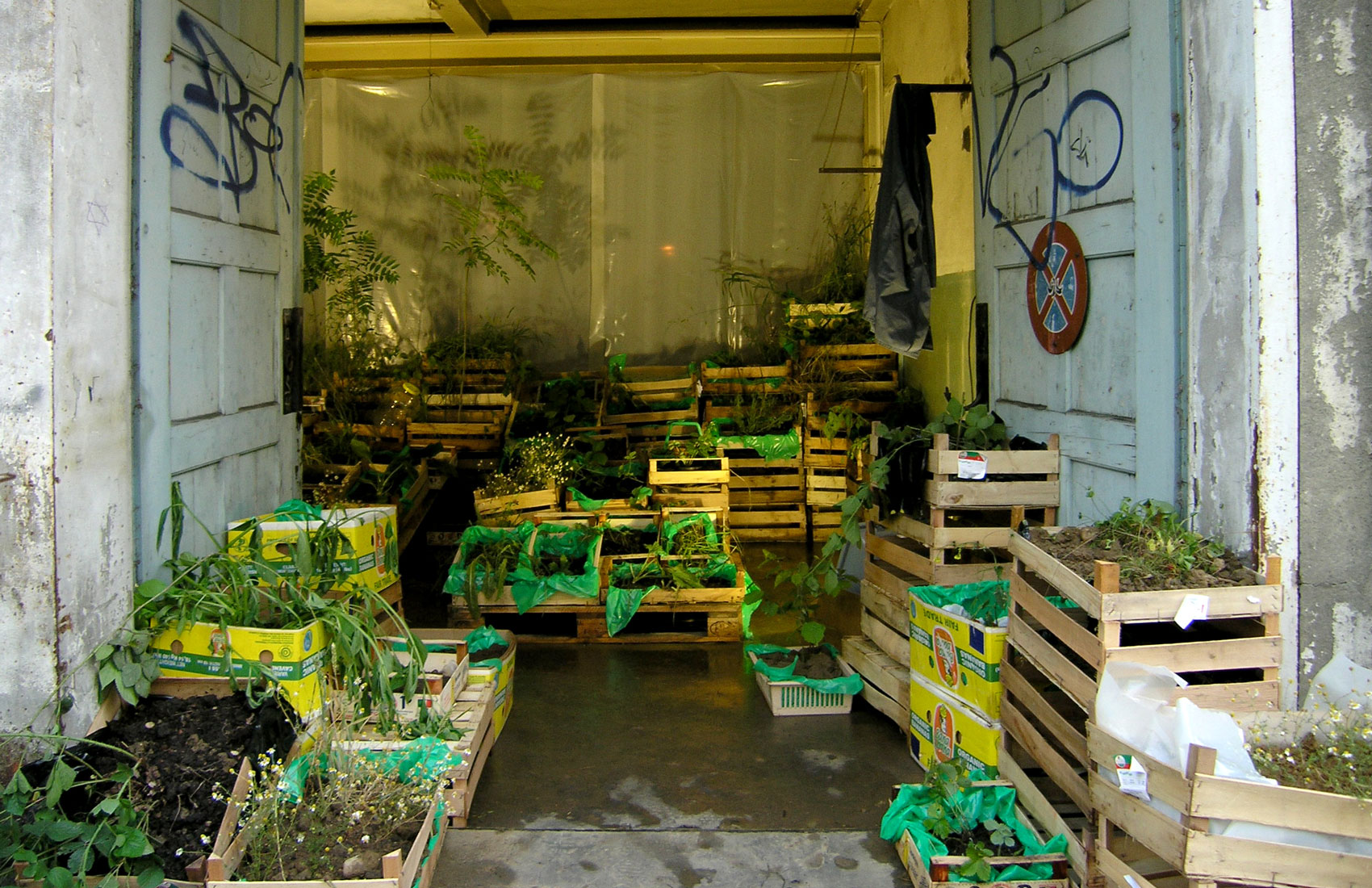 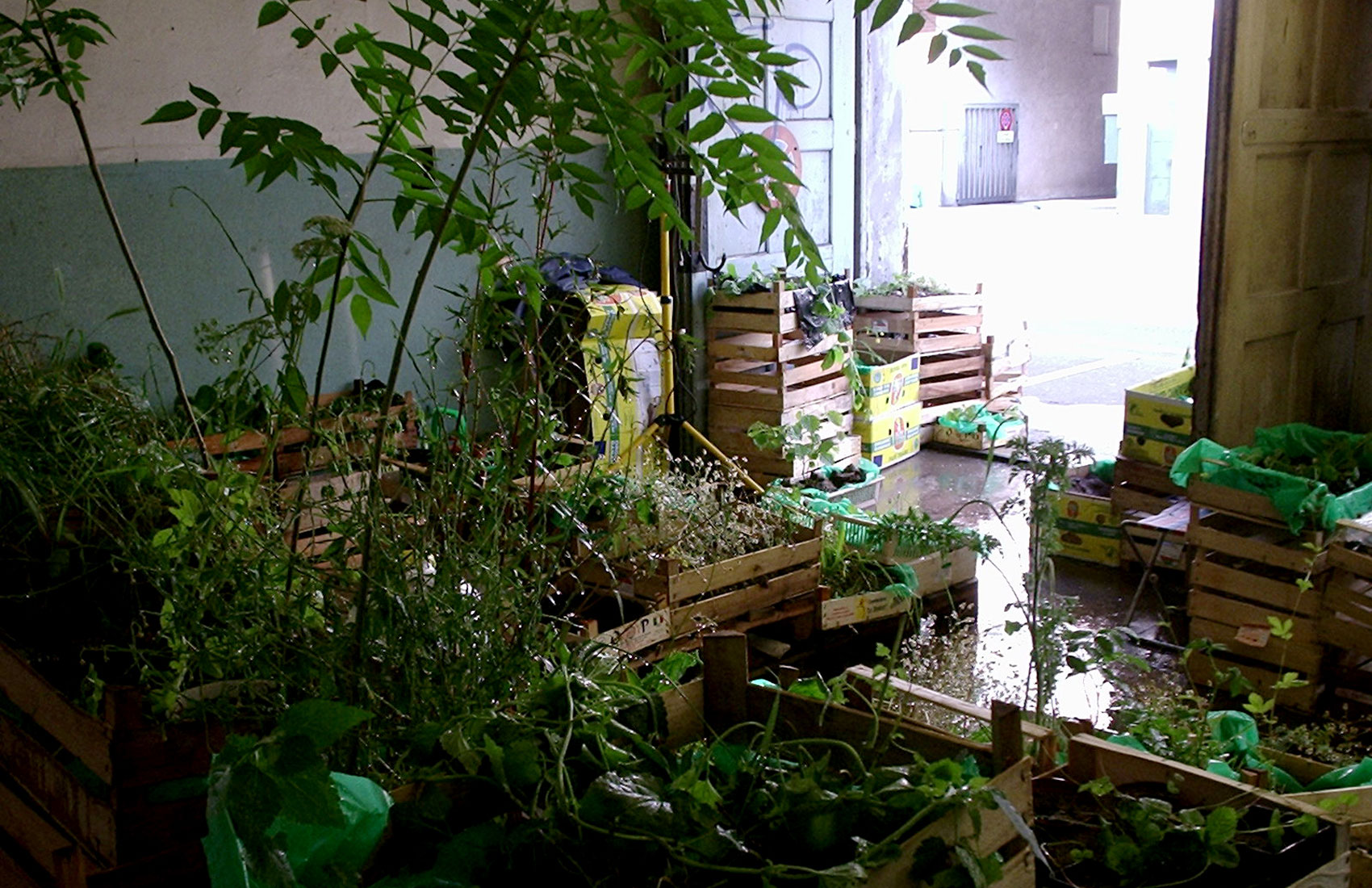 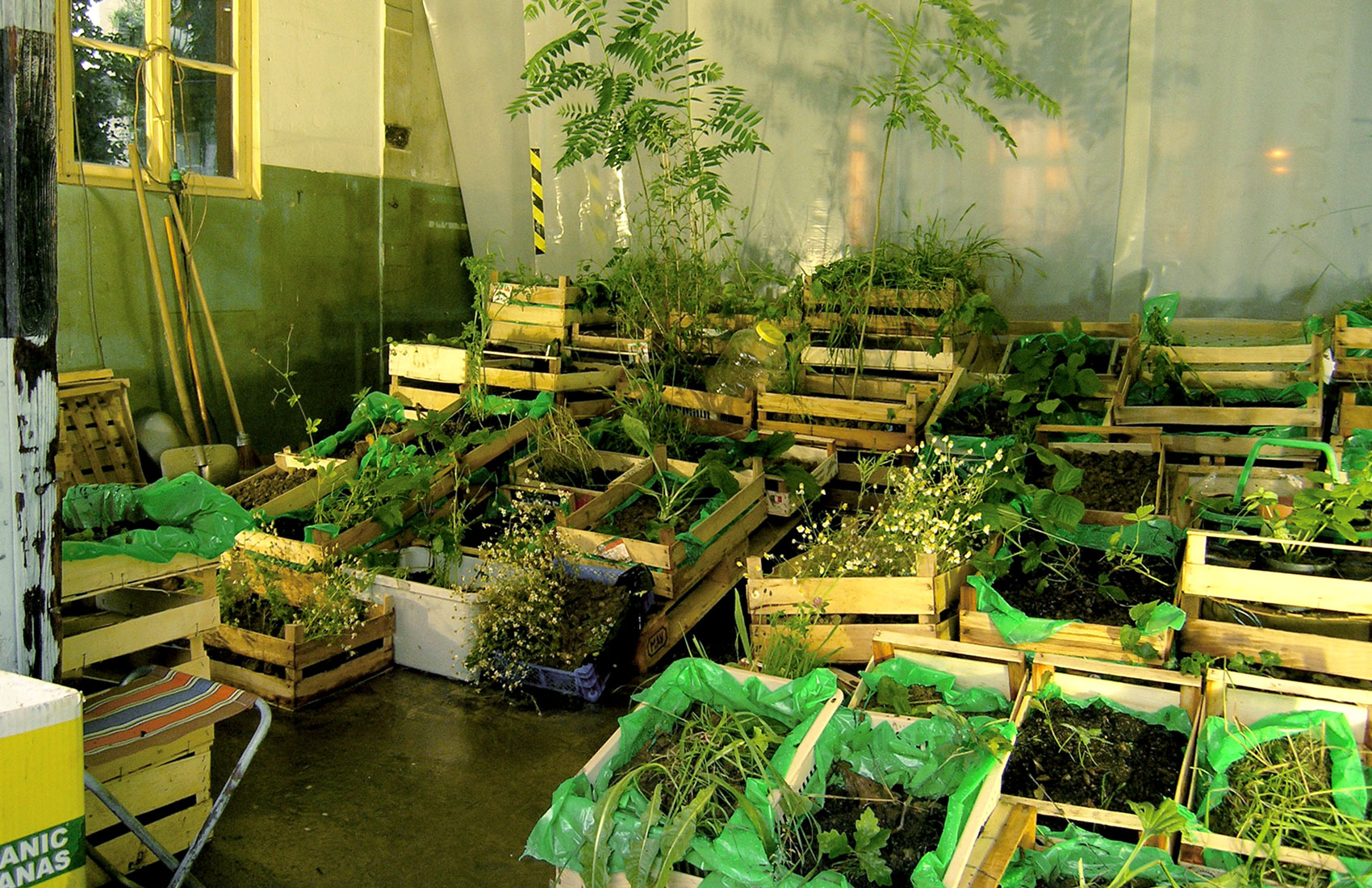 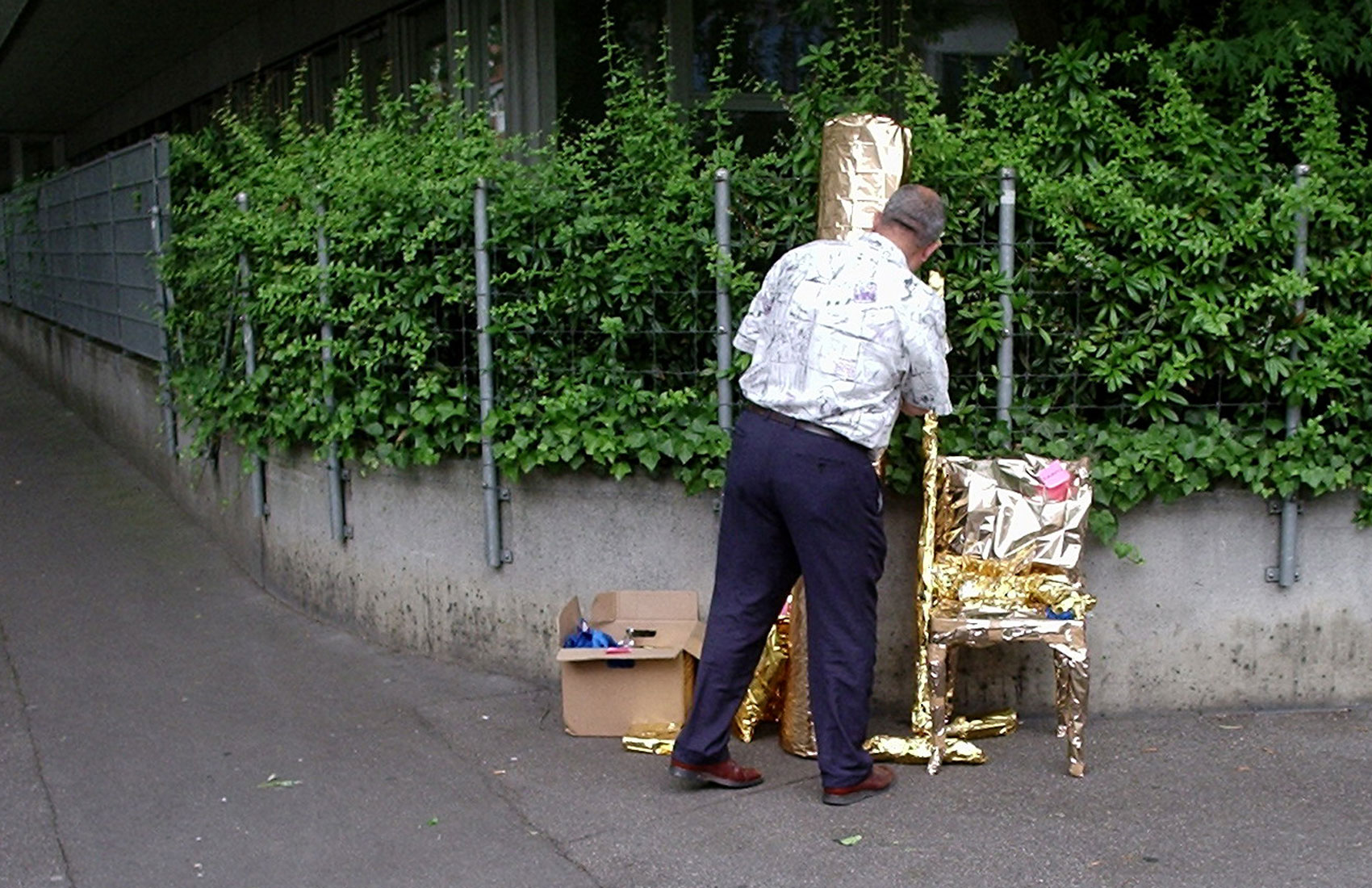 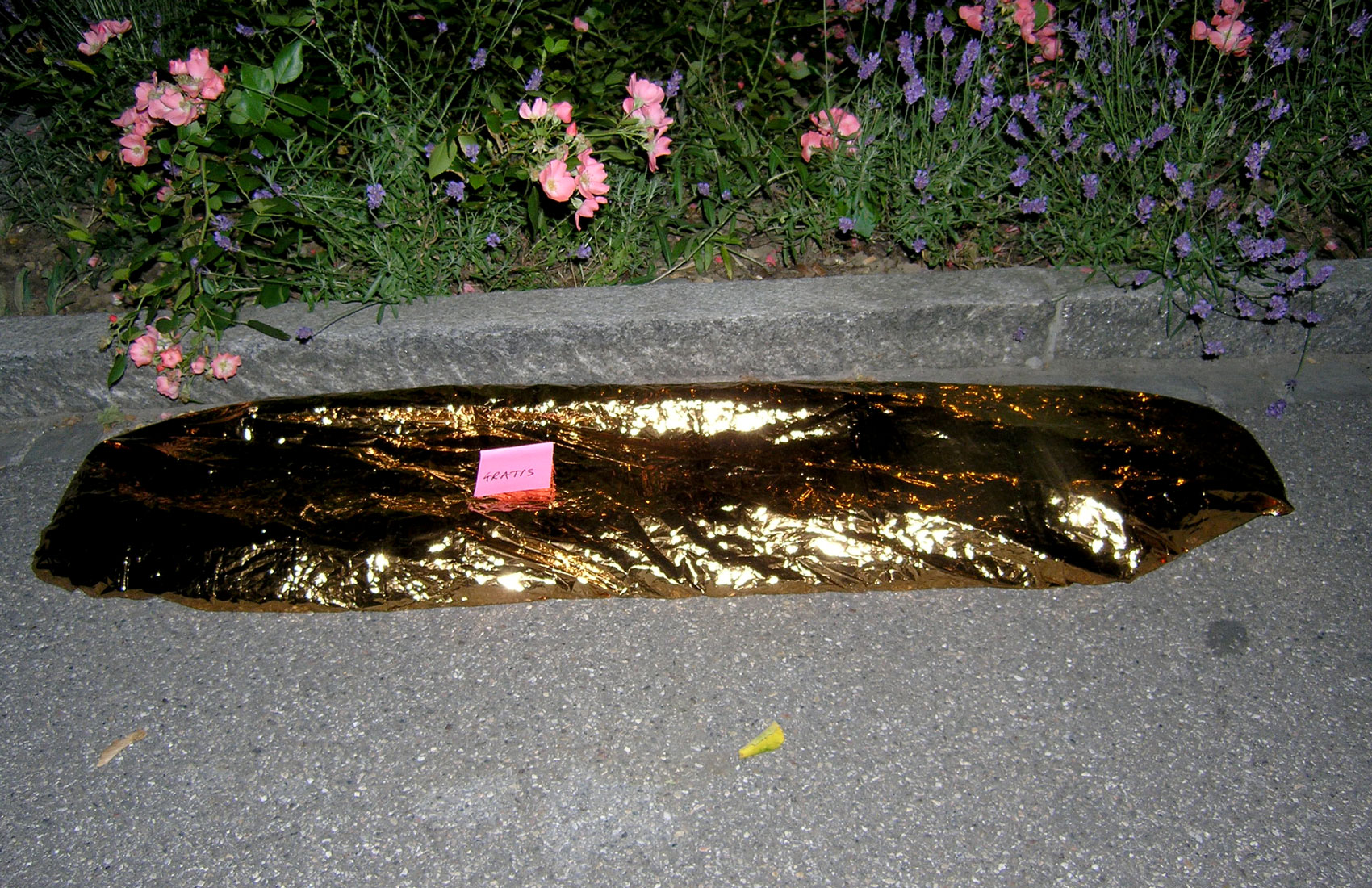 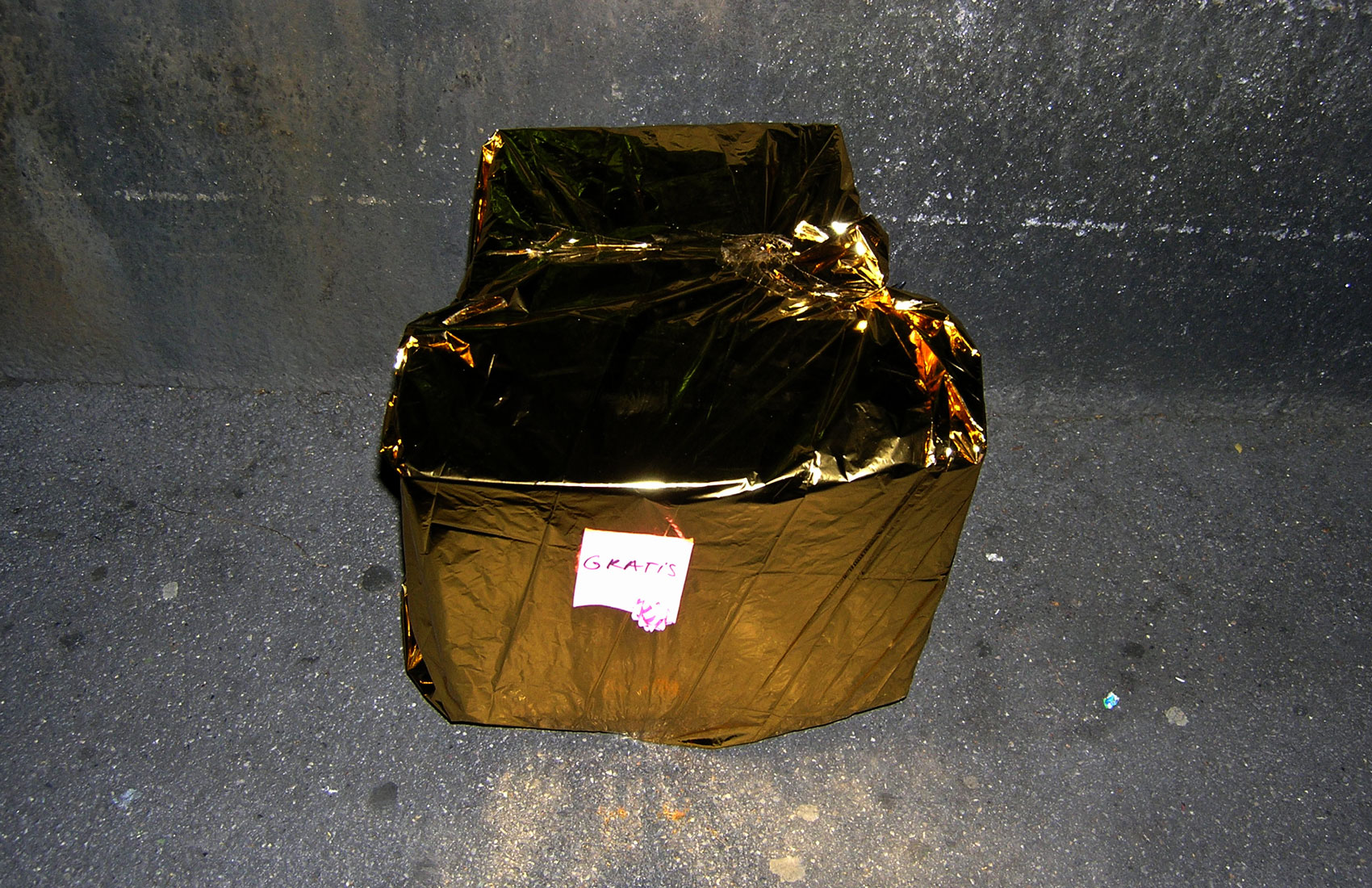 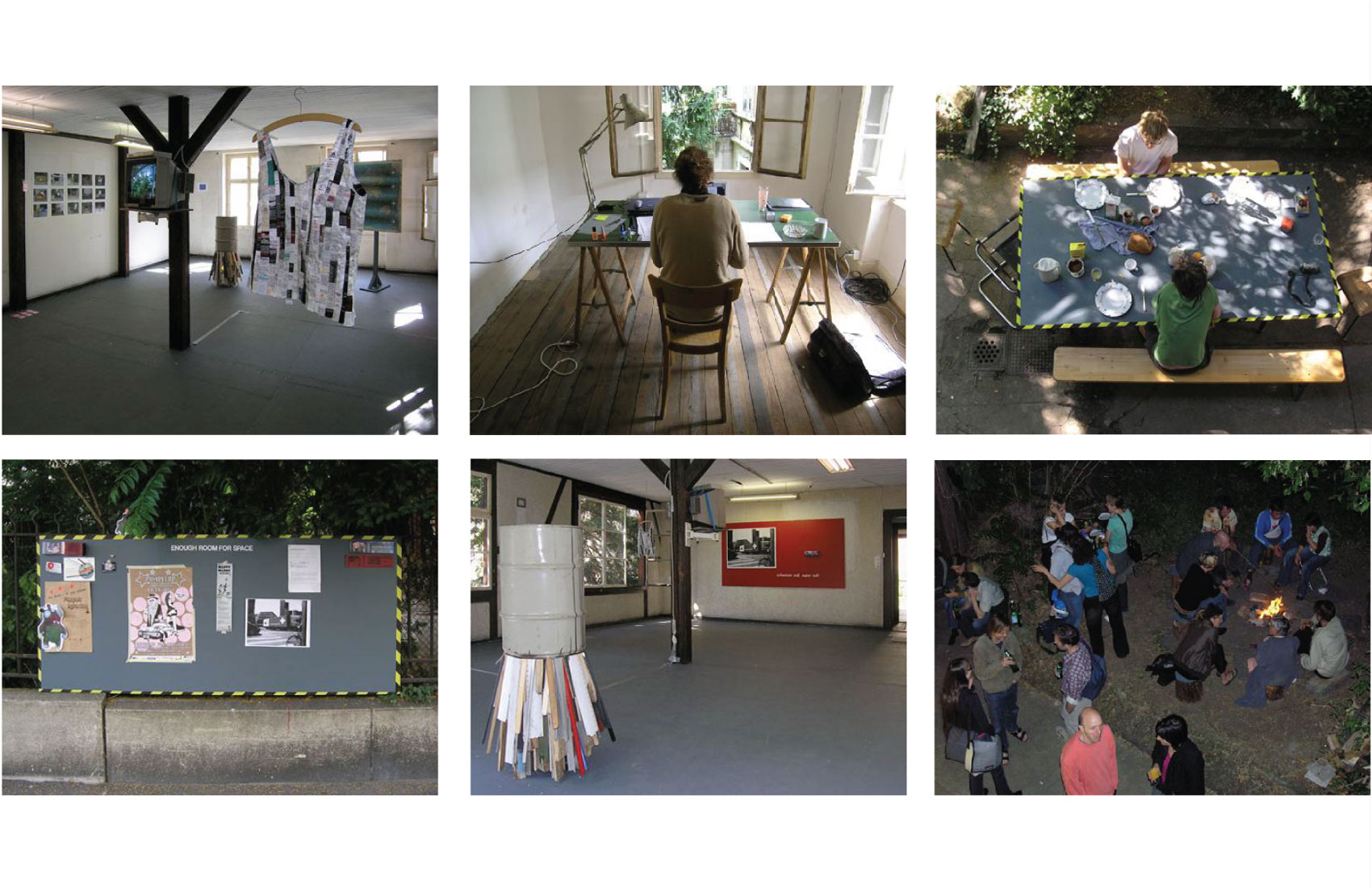 Overview of impressions of the residency 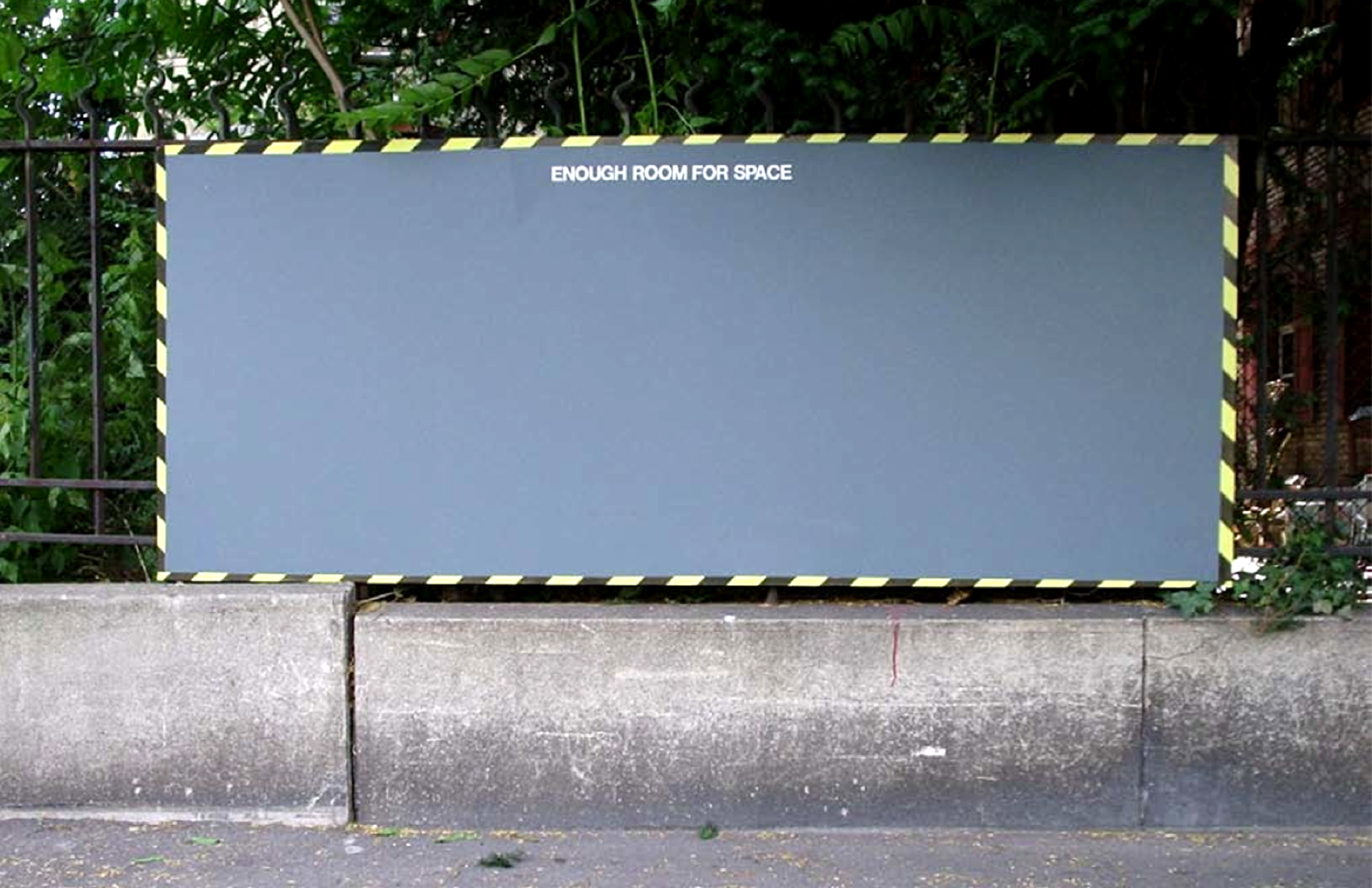 Billboard / poster place on the outside fence of the site

Enough Room for Space in Basel

ERforS in Filiale was the last exhibition project in the space of Filiale, an artist-initiative that was located in one of the few old non-renovated locations in Basel. The building was going to be torn down after the project and the project was focusing on this position in the city and tried to open up space in this regulated city. In the set-up of the project we've designed a bar, a meeting table, a fireplace, free poster spots, an outside shower and places to eat and sleep.

The fact that we stayed in the space and opened up towards the surrounding in the city, made the project relate to several different groups of the society. There were people of many nationalities, students, other artists, and locals that became part of our 'daily' actions and interactions. This project took part during the 'Art Basel' event in the city. The relation to this mega event was influencing the context in the city to work in - there was diversity of audiences on every corner.