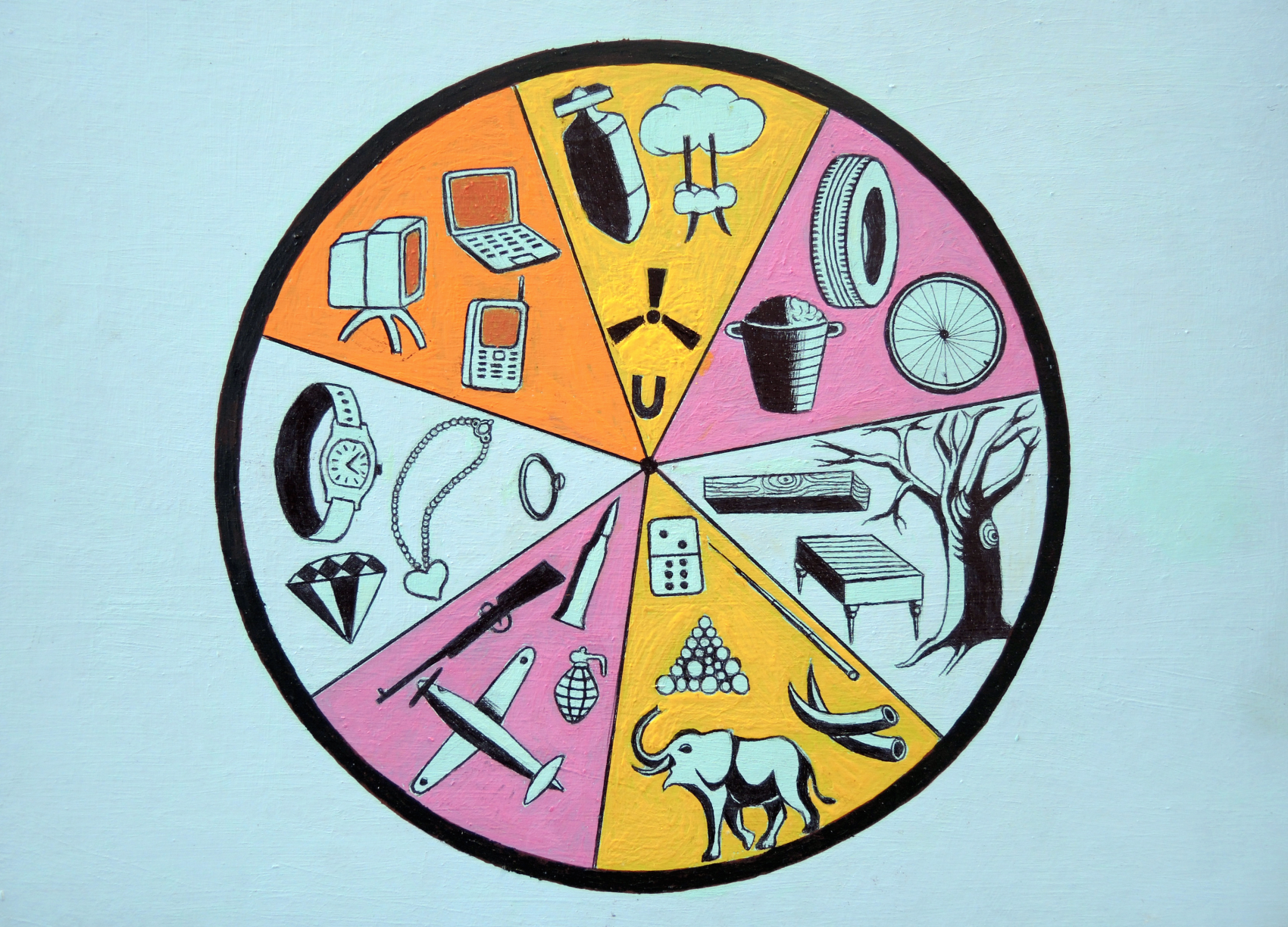 Early 2017, the project became public by organising two LUNÄ Talks, one in the framework of Performatik 2017 and one in collaboration with Agora, in Bozar, Brussels, about the specific influence of cotton on the distribution of wealth, the expansion of the slave trade, the Industrial Revolution and the current ecological crisis in relation to GMO cotton, Monsanto monopolies and fast fashion. The Nuclair Culture Project, initiated by Ele Carpenter, in collaboration with Z33 is on the other hand facilitating consequent investigation into the influence of uranium on human civilisation.