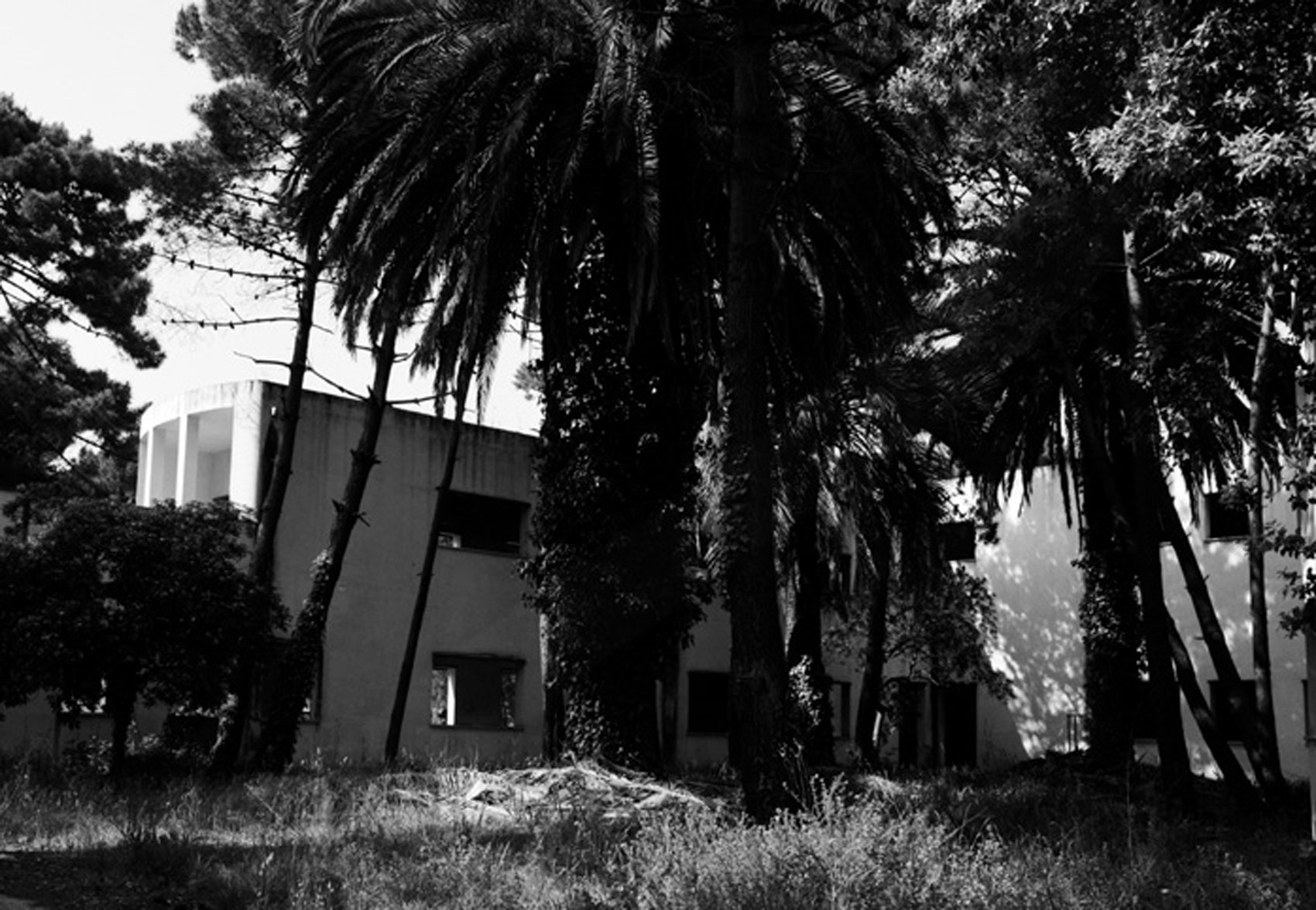 Los Angeles Works initiated artistic research, collaboration and dialogue on the city of Los Angeles and took those processes as the foundation for the production of new works. After a symposium 'Remapping Los Angeles / Excavating the Future' at Beursschouwburg in Brussels, Belgium in 2007 and a residency in Los Angeles in 2008, a presentation took place at LACE / Los Angeles Contemporary Exhibitions.

Los Angeles is the most photographed and least remembered city in the world, critic and historian of mass culture Norman M. Klein has written. We all ‘know’ Los Angeles somehow. Los Angeles has become a kind of brand name, a myth, a recurring presence and background in film, television, video games, news media and visual art. Many of us have seen thousands of images of Los Angeles before we have ever visited the place. The city has become a symbolic place. Los Angeles has become part of our social imaginary, and is a vehicle for both cultural dreams and nightmares. At least in our imagination, it is still the home of the stars, the glamorous and the beautiful. On the other side, Los Angeles is destroyed in novels and films again and again, as if the city has to endure, in fiction, some kind of punishment for Western culture’s decadence. When Los Angeles theorist Mike Davis took stock in 1998, the city had been destroyed 138 times in novels and films since 1909. Today’s most popular ‘terrorism television’ series like ‘24’ and ‘Sleeper Cell’ are set in Los Angeles. There is no other city that is as globalized as the city of dreams.

But what about being ‘least remembered’? Does the city have its own identity, or has it become a mere stand-in in its own movies? Architectural critic Michael Sorkin wrote that Los Angeles may be the most mediated town in America, but also that it has become ‘nearly unviewable save through the fictive scrim of its mythologizers.’ For people who come to Los Angeles and look for the mythic city, this can be a sobering experience. The feeling many people have at first, is that somehow, the city isn’t there. Hollywood Boulevard shows nothing of its glamour when you walk around there, and the whole city feels too big, too dispersed, and looks nothing like you thought it would. Nothing spectacular happens, and you almost wish for one of the movie disasters. Until you find out how the city works, it has a stronger presence as an image and a myth.