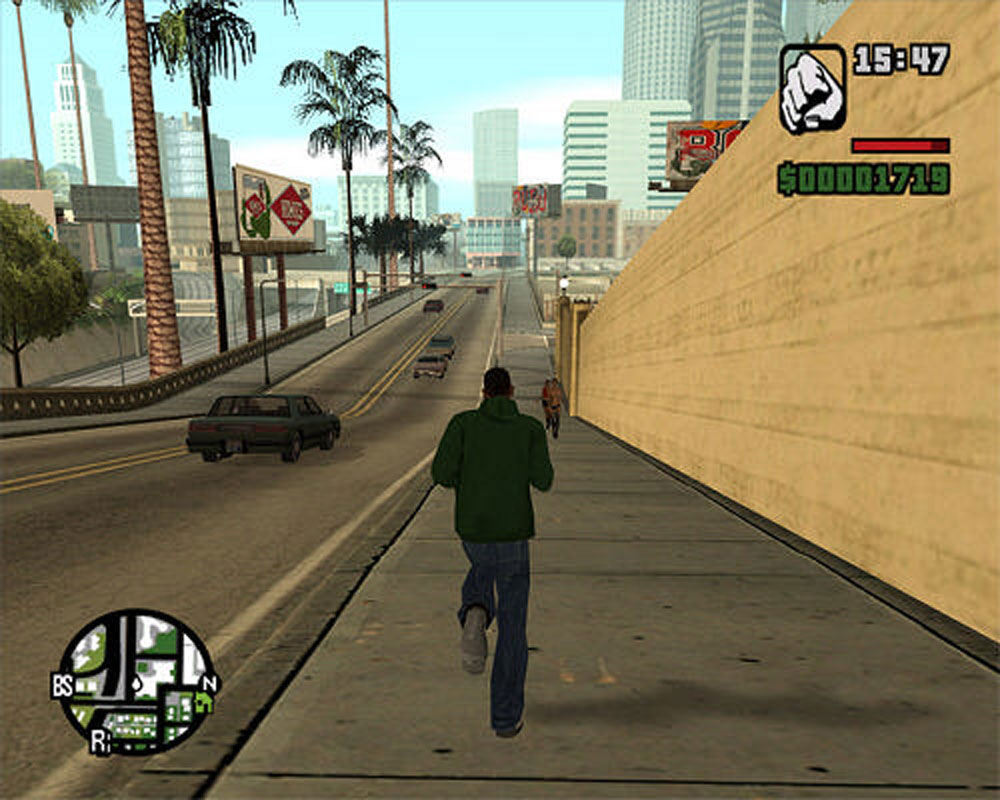 Los Angeles is a city that divides people: there are those who love it and those who hate it; those who cannot get used to the place’s never-ending sprawl and those who revel in it, who fare well in its anonymity and the city’s ongoing flux. What both experiences point to is that the city works in its own specific way, and works on you in a strong way.

It is our starting point that this strange way in which Los Angeles works and works into you also has its effects and leaves its traces in the way we work there and the kind of works that are produced there — whether they be films, texts, or art works. So in a way, Los Angeles doesn’t only divide; it also unites. An investigation.