'Water Finds its Own Level' is part of a series of off-site talks and presentations, developed by Fluent in collaboration with a group of international partners.

Fluent is a non-profit organisation dedicated to contemporary art practices. It is committed to the development of research-based projects where hybrid forms of production, exhibition, publishing, debate and exchange take place.

Lecture starts at: 19:00h.
Coinciding with the lecture we will present a film and sound installation by David Ferrando Giraut. 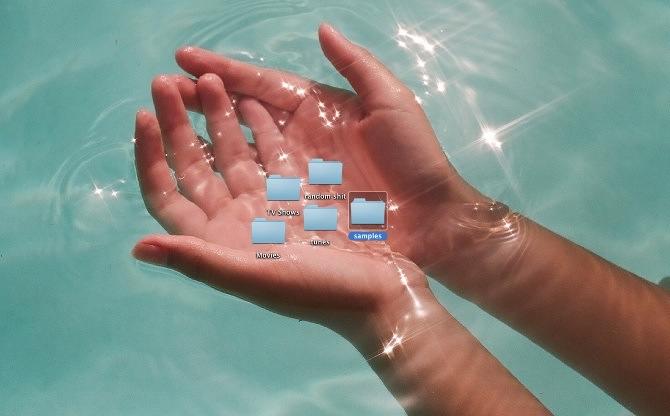 The title of this lecture, 'Water Finds its Own Level', is a simple, direct statement introducing a set of questions connected to the notion of liquidity, as a means to explore what we can understand as material uncertainties.

As stated by Boris Groys when he refers to ‘’liquid citizenship’’, liquidity is a convention of plasticity, which carries the promise of malleability demanded by post-Fordist economies. Though this statement emphasises the complex problematics hidden under the notion of liquid behaving, fluent's research explores the ways in which, throughout history, humans have tried to speculate, predict and anticipate the future in a solid, static manner, and how would it be if we, as societies, would rather relate to time and space in the manner liquids do.

In his book Liquid Life, Zygmunt Bauman analyses a society steeped in the precarious and unstable constant flow of contemporary life,  a precarious life, lived under conditions of constant uncertainty. ''Liquid life is a succession of new beginnings – yet precisely for that reason it is the swift and painless endings, without which new beginnings would be unthinkable, that tend to be its most challenging moments and most upsetting headaches. Among the arts of liquid modern living and the skills needed to practise them, getting rid of things takes precedence over their acquisition''.

Departing from the expansive nature of the act of flowing, as well as from the relationships content/continent intrinsic to the very nature of liquids, this lecture aims to link the physical characteristics of liquids, such as its amorphousness, expansive nature and constant fluidity with the dynamics humans follow when it comes to social structures, cultural acceptances and language. Paying special attention to the realm of water, and more specifically to this of the ocean, Water finds its own level takes interest in researching the idea of what it means to jointly conceive ‘liveable ecologies’ in the wake of the Anthropocene and within advanced-capitalist societies; the politics of inter-agentivity, intersectionality and multi-species thinking and becoming into other modes of being in the world.

'Water Finds its Own Level' is part of fluent's current research dedicated to investigate an expanded notion of Uncertainty. Water finds its own level is a series of talks and screenings highly influenced by materialistic theories of philosopher Manuel de Landa and his conception of societies as material entities. Thus, departing from a specific focus on material ontologies, this research aims to unfold in the form of imaginative writings and events that surpass the persistent, often preempted divisions between object and subject, nature and culture. Water finds its own level exists in the interstice between language, communication processes and fleshed-existing manifestations within the frame of materially discursive practices.