Residency, Enough Room for Space, BE

Simon Ripoll-Hurier's work is at the intersection of music and the visual arts. Between 2014 and 2017 he developed ‘Diana’, a project involving film, video, performance and radio creation, over the course of which, he explored different ‘practices or forms of listening’ which he connects or combines together (amateur radio clubs, birdwatching, remote viewing, etc.). 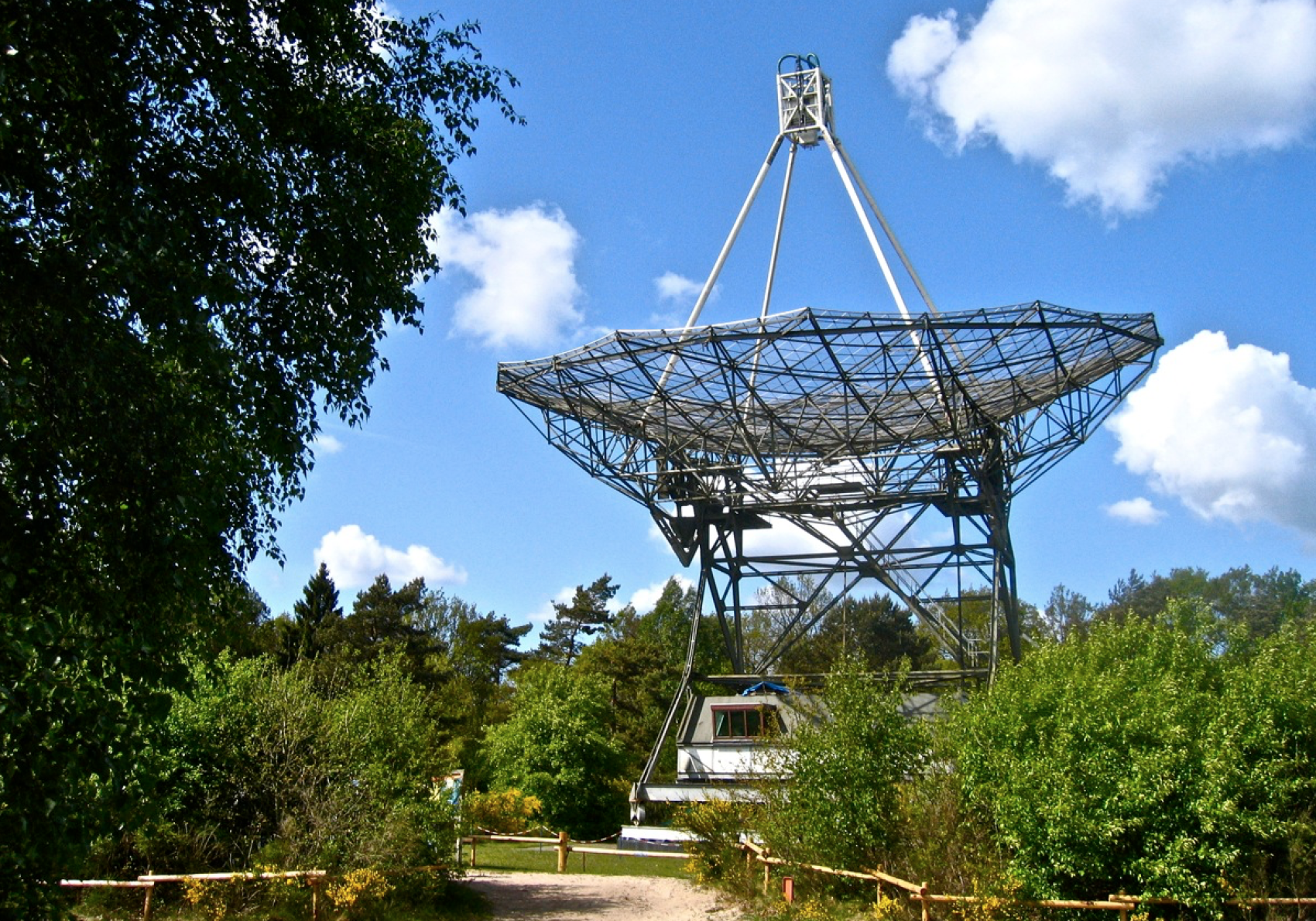 During this residency Maxime and Simon have developed their collaborative project ' The Call', for which they are researching the possibilities of several vocal transmissions into outer space, containing all the possible phonemes of the human species. The project 'The Call' will be presented at the end of 2019 at Enough Room for Space opening on the 7th of December.

On Sunday the 2nd of March Daniela de Paulis, also a involved in 'Uncertainty Scenarios', had arranged access for to the Dwingeloo Radio Telescope where volunteers explained the working of the telescope and the organisation CAMRAS that maintains the renovated telescope.