Artist talk at ERforS HQ, BE (in French) 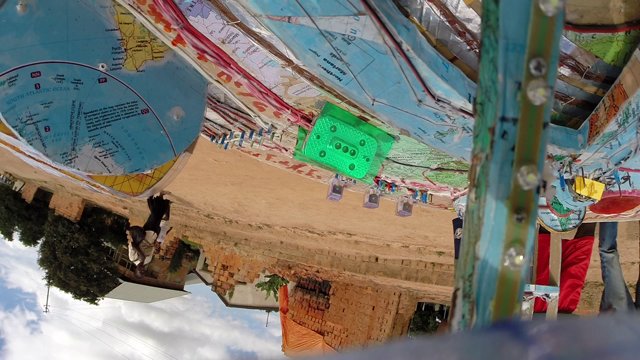 Filmstill of video about Trotation by Jean Katambayi