Exhibition, Enough Room for Space, BE 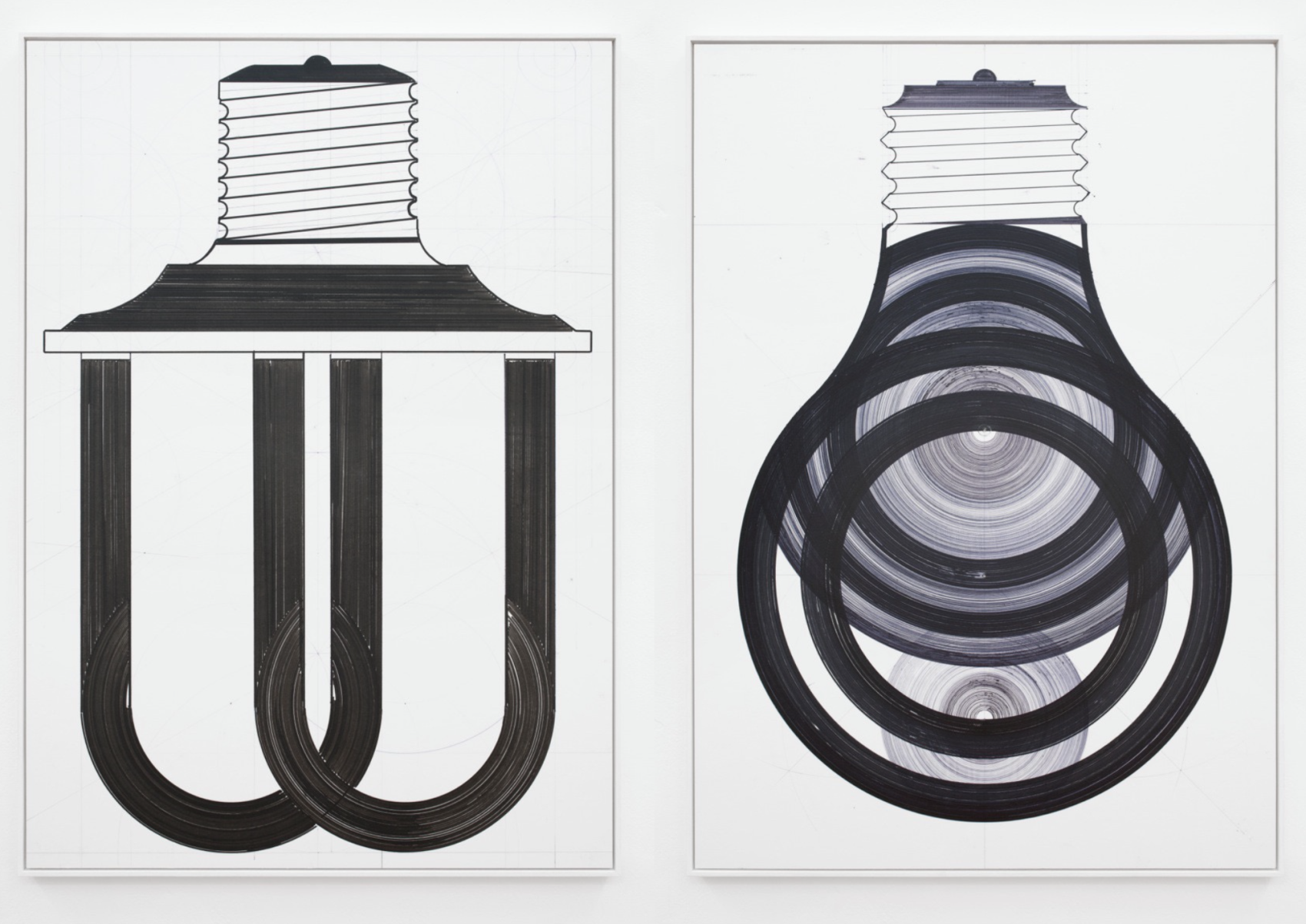