Node Center is an art organisation focused on research and education in contemporary art practices.

You can follow the articles part of Prophecies as they appear here. 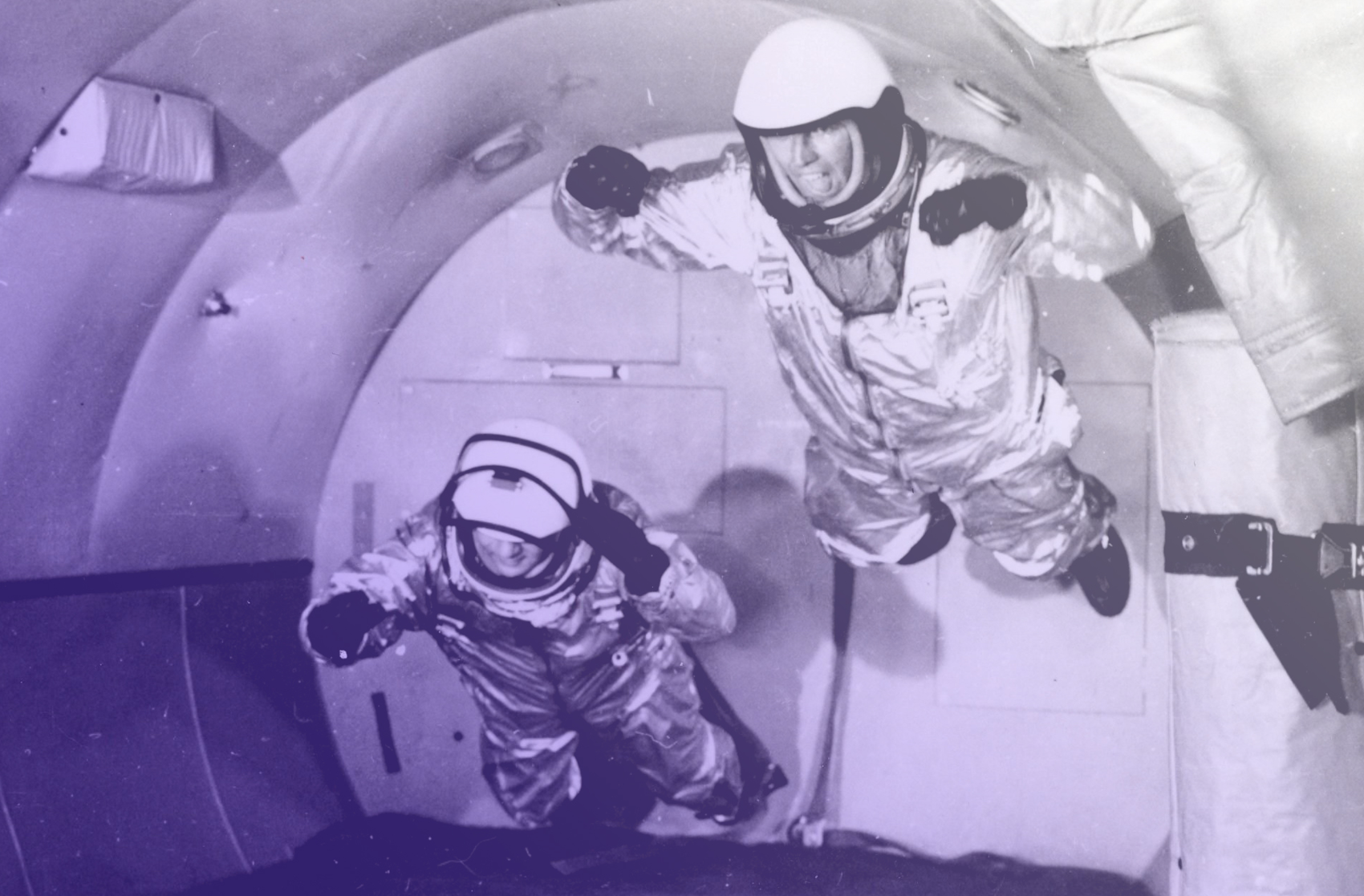 We’re very pleased to announce that Enough Room for Space is involved as one of the advisors for the first theme of Prophecies by the Art Department: Phase 1 of CCS Node in Berlin. The advisors for this project are Etzel Cardeña, Marjolijn Dijkman (Enough Room for Space) and Rasheedah Phillips. They will be meeting together to guide the general direction of Prophecies by lending their expertise to brainstorm ideas, review the open call and share recommendations for potential topics that could be covered within the theme of Prophecies. In this project NODE will explore how artistic approaches to predictions of the future have shaped us today. Here, they’re looking at art in a broad sense, crossing science fiction, popular culture, film and music as well as, of course, visual art.

"The aim of the Art Department is to explore experimental approaches to art that have significant impact on the world around us. As a way to narrow and guide our research, through this vast topic, Node will be looking through the lens of Prophecies for three months from mid-June to mid-September 2016.

Artists and creatives have long played a significant role in not only predicting but actively creating the future: the Star Trek  Communicator, first beamed to our screens in the 1960s, famously provided the prototype for Motorola’s first flip phone some 30 years later; while Sun Ra created alternative visions of the future through his music, centered around space and ancient Africa. His work continues to empower countless people to envision non-Western futures and take an active role in not only shaping their future but revising, interrogating, and re-examining the historical events of the past.

In this theme we will explore how artistic approaches to predictions of the future have shaped us today. Here, we’re looking at art in a broad sense, crossing science fiction, popular culture, film and music as well as, of course, visual art. We are especially interested in investigating the following questions:

Over the course of the next three months we will be publishing posts that explore these questions from different angles and different expertise including academics, writers, artists and more. Some will be coming from invited guest writers, some from the Node team and some from a very special Open Call that we announced in April. You can follow the articles as they appear here.

The Prophecies topic has been enriched by the expertise and recommendations of our advisors: Etzel Cardeña, Marjolijn Dijkman and Rasheedah Phillips."