Thami Mnyele Foundation promotes the exchange of art and culture between Africa and the Netherlands. 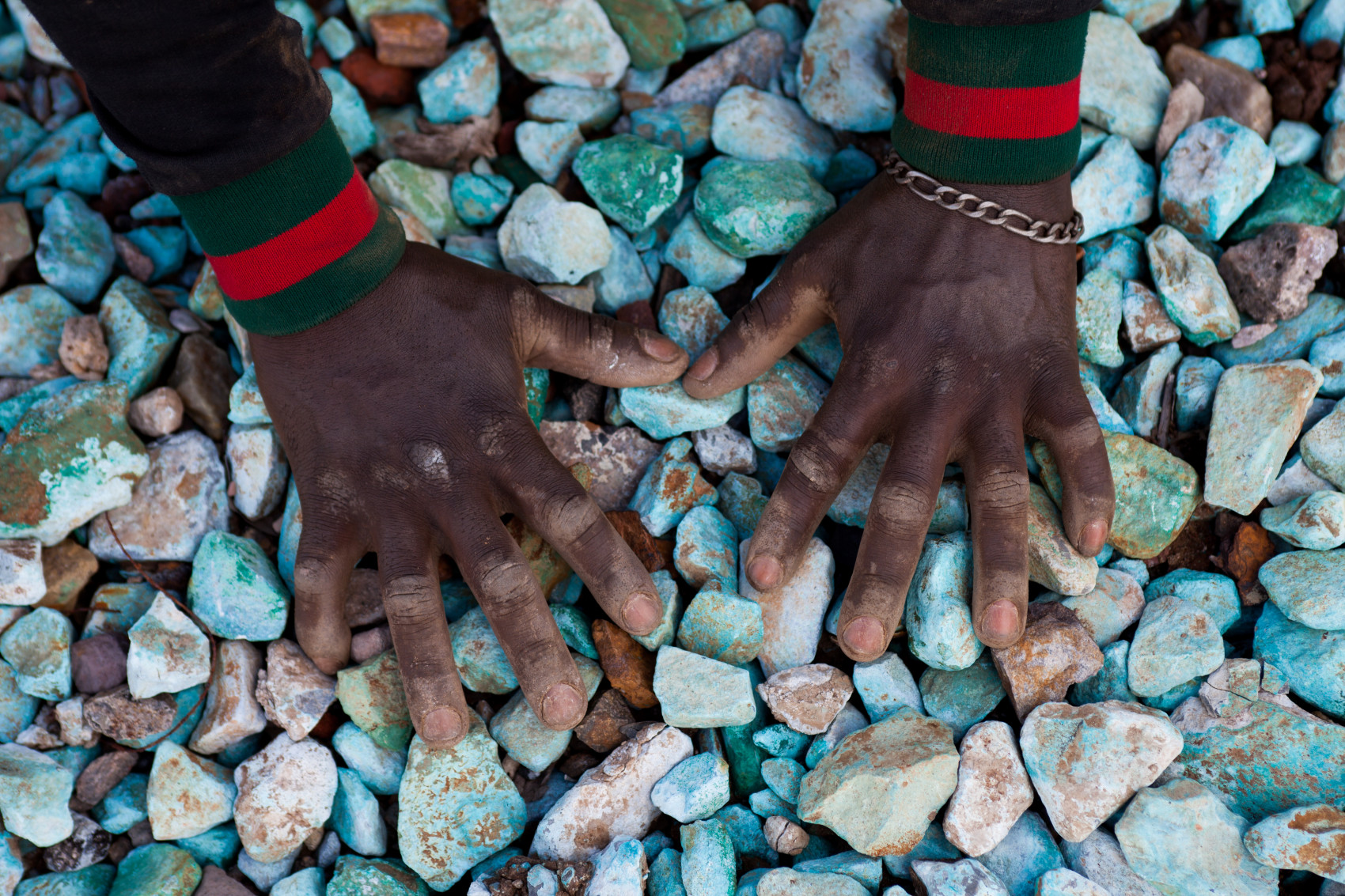 The Foundation is named in commemoration of the South African artist and freedom fighter Thami Mnyele who died as a result of his actions as member of the MEDU group. His visit to Amsterdam inspired Dutch artists, politicians and people interested in culture exchange, to set up an artists-in-residence program. The first years the focus was only on artists from South Africa, soon we focused on artists from all African countries and her diaspora. Thami Mnyele Foundation artists-in-residence program participants are generally artists who can have completed art school training and can have a few years of independent professional experience, but that is not always a perquisite. In the past, participants have come from: South Africa, Zimbabwe, Angola, Benin, Malawi, Burkina Faso, Benin, Senegal, Egypt, Nigeria, Mozambique, Zambia, Mauritius, Uganda, Ethiopia, Ghana, Sudan, Mauritius, Algeria, Libya, st. Maarten, London, New York.

The artist in residence receives an Award for living expenses and a budget for material and the travelling expenses to and from the Netherlands, free use of housing and studio, bicycle, museum card, and internet. In order to promote this cultural exchange, the Thami Mnyele Foundation mediates in meetings with artists and people associated with the Dutch art world. The selection of participants is done on a regular basis by an independent selection committee of experts, which is appointed by the Board of the Foundation.

Cargo in Context is a resumption of Cargo, a non-profit project space that was founded in 2001 on de Realiteit in new-town Almere. After founder Lia Gieling had made quite a detour via Rwanda, since October 2016 Cargo has landed in de Houthaven in Amsterdam. Specifically in de Bonte Zwaan (the Multicoloured Swan), a former ship for the shipper’s exchange, which in the last 10 years has become a vital new area for artists and other creatives to nurture and launch their projects.

Cargo in Context mostly has site specific projects on display. On a regular basis one or more artists are invited especially who deal with urgent matters in their work. With these projects Cargo in Context aims to contribute to the social debate and the role of art and artists in it. The result will be on display for several weeks. At the time a project is on display, a public programme is organised, which can vary from a performance, a lecture, a film to an excursion.