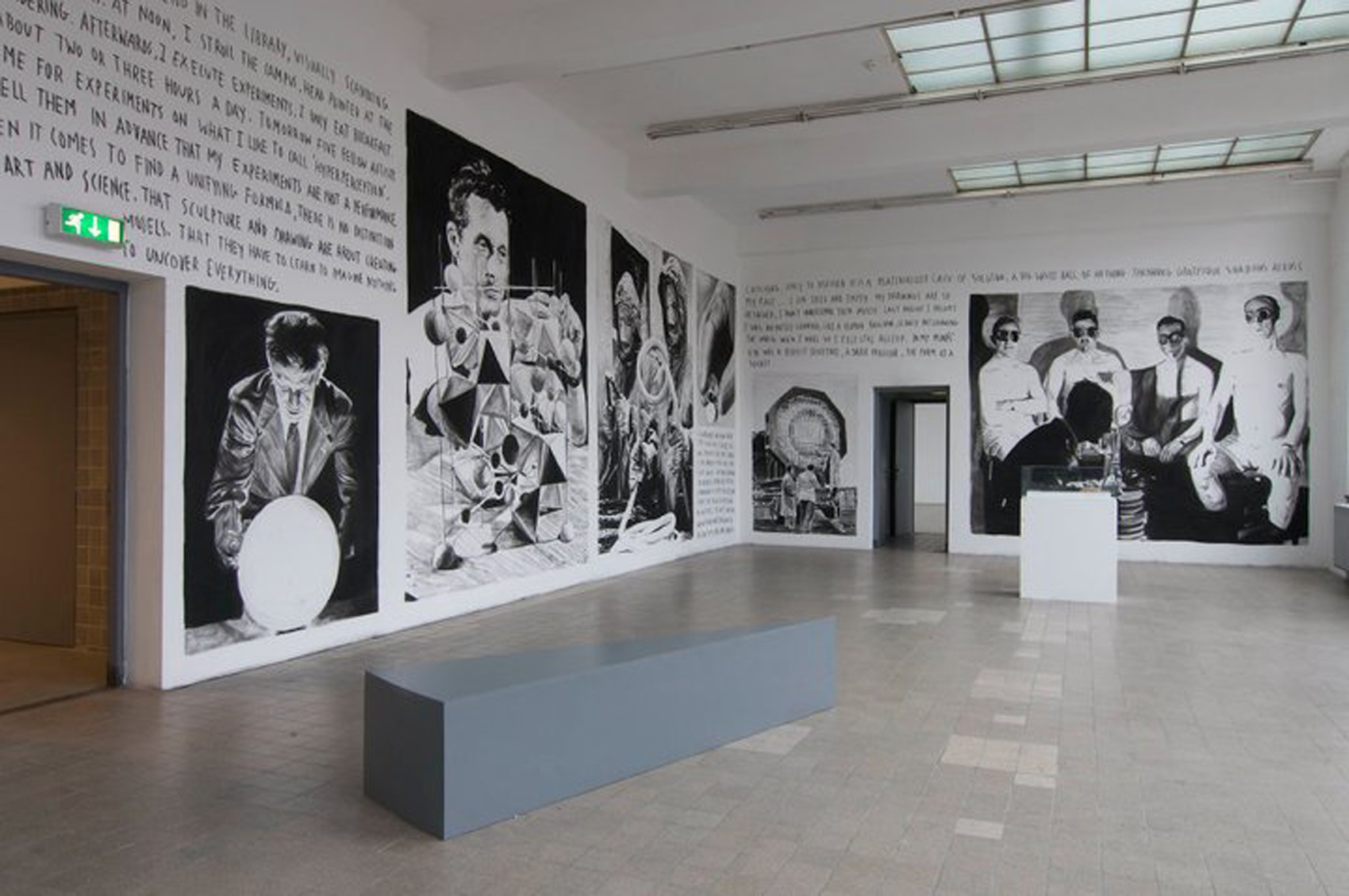 The mathematician Martin Lo who discovered the Interplanetary Superhighway , a revolutionary model which changed space travel forever, is currently researching the “Brans’ Conjecture” theory with several other scientists. Lo invited Enough Room for Space to create an artistic response to such a hypothesis.  Its links with other worldliness suggest underlying meanings beyond the merely visual or verbal and confronts us with the idea of the sublime, though not a simple wonder at the overwhelming beauty of an endless darkness and search for truth, but a desire to control and own it indicative of our confident expansion into space and the persistent need to colonise.