ICC  is an institute, existing separately but hosted in DR Congo by the National Museum in Lubumbashi and in Belgium by Enough Room for Space (ERforS), that creates a permanent archive of objects, clothes, letters, photo's, audio and video recordings, books and documents representing colonial culture.

Lucas Catherine, author's name of Lucas C.L. Vereertbrugghen, is a Brussels-based author who publishes on colonisation, the relationship of European civilisation with other world civilizations and Islam. He approaches religions from an atheistic perspective. Among other things he wrote about the colonization of Palestine: The Palestinians, one people too many? And Palestine, the last colony? About the colonization of Congo: Manyiema, the only war that Belgium won, Building with black money and Walking to Congo.

Anne Wetsi Mpoma is an activist and an artistic and cultural researcher based in Brussels. She graduated in History of Art at the Université Libre de Bruxelles in 2007. She is enthusiastic about visual arts and performing arts. After a short experience in an art gallery in New York she set up the association Nouveau Système Artistique in 2008 and Wetsi Art Gallery (WAG) in 2019. WAG aims to contribute to the promotion, diffusion and realisation of projects by artists of African descent.

Bie Michels is an artist living and working in Antwerp. In her work, Bie Michels focuses on observing, registering and questioning the representation of the ‘other’. Her work has been shown in Belgium and internationally, at venues including the 9th Contour Biennale (Belgium), Argos (Belgium), MHKA (Belgium), Netwerk Aalst (Belgium), Fei Contemporary Art Centre (Shanghai, China), Dunkerque 2013 in Dunkirk (France) and Hastings (UK) and Lokaal 01 (Breda, the Netherlands). She is a member of the project 'Performing Objects' at Enough Room for Space. 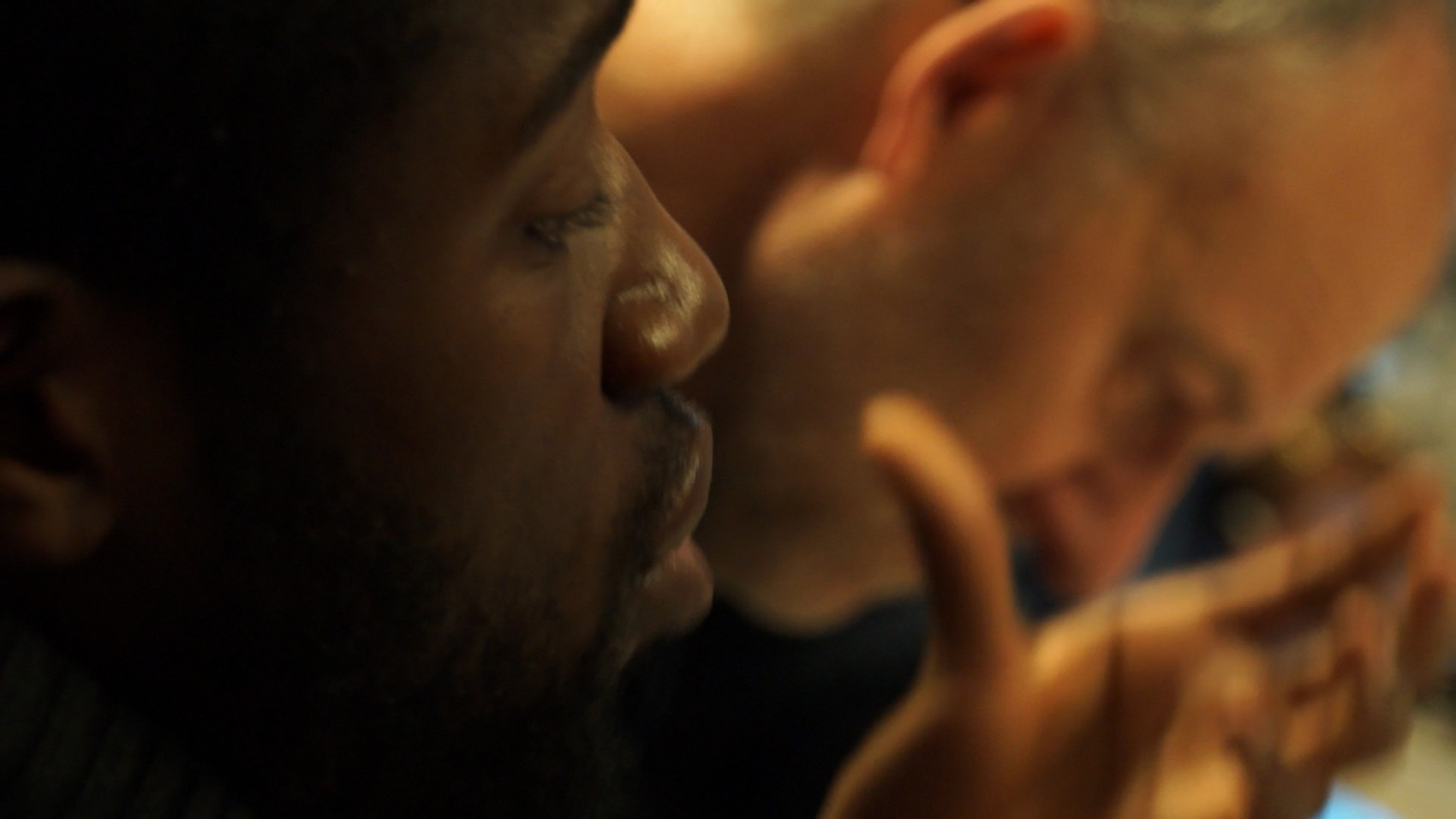 A presentation of the film ‘(Pas) Mon Pays, Part I and II’ together with the installation ‘The Copy’ that is currently on view at Enough Room for Space, will be followed by a conversation between Bie Michels, Anne Wetsi Mpoma and Lucas Catherine.

In the evening the archive of ICC will be officially publicly opened for the public coinciding with a seminar focusing on existing archival methodologies and possible alternative representations of historical artifacts and documents. A variety of specialists and experts from different backgrounds will come together to discuss the possibilities of analysing complex and contested colonial perspectives that are embedded within the items that are part the collection of ICC. Recontextualising them is urgent and extremely relevant for the understanding of who writes history and to what end. 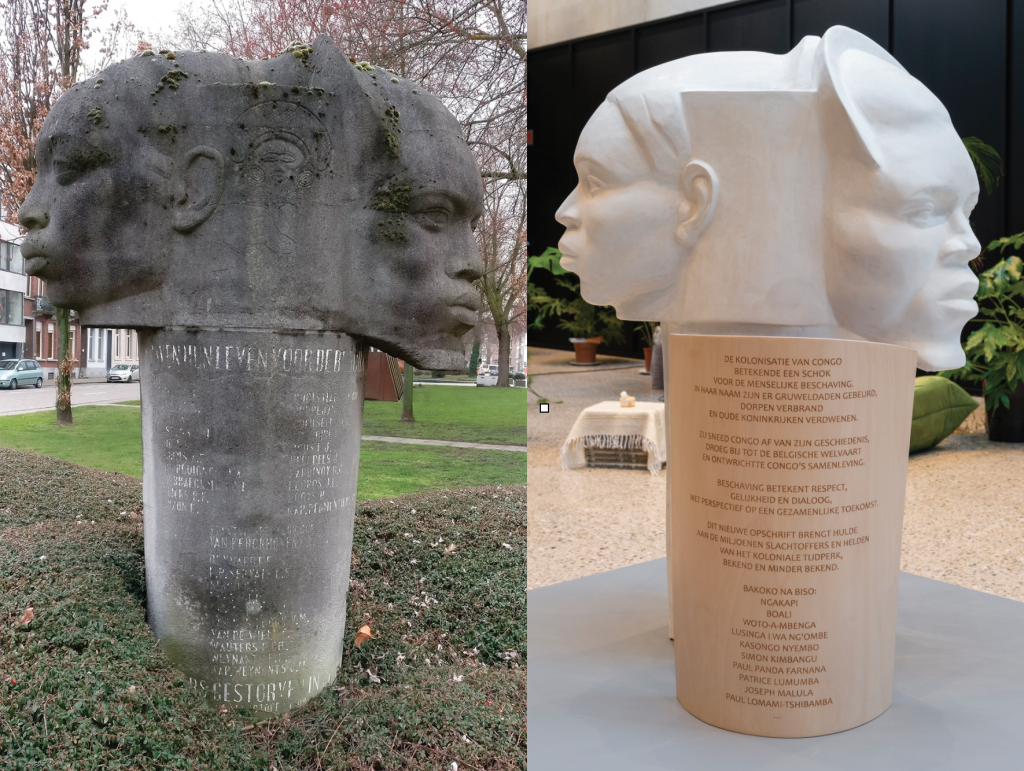 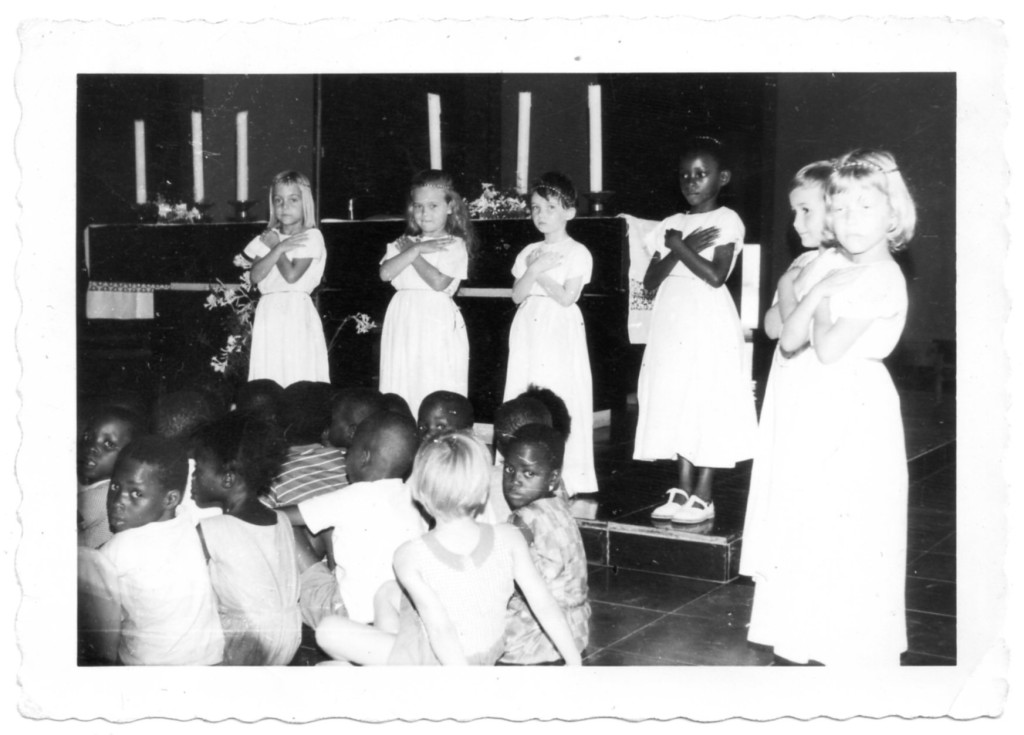 About ICC / Institute of Colonial Culture 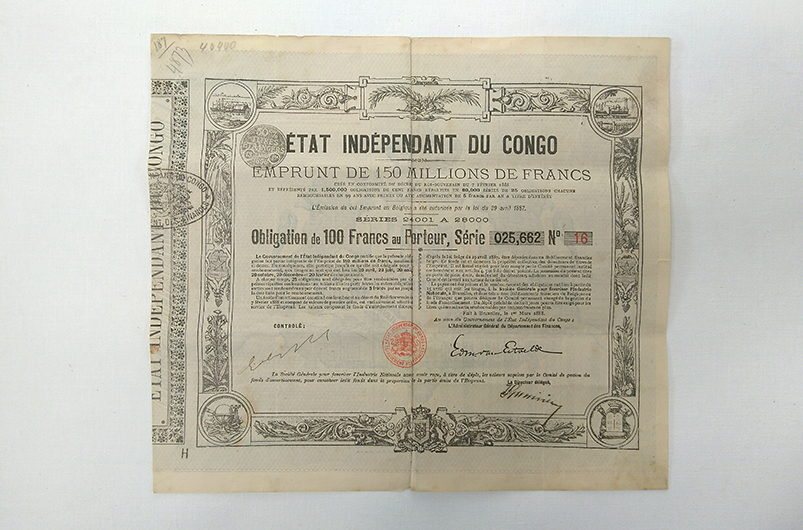