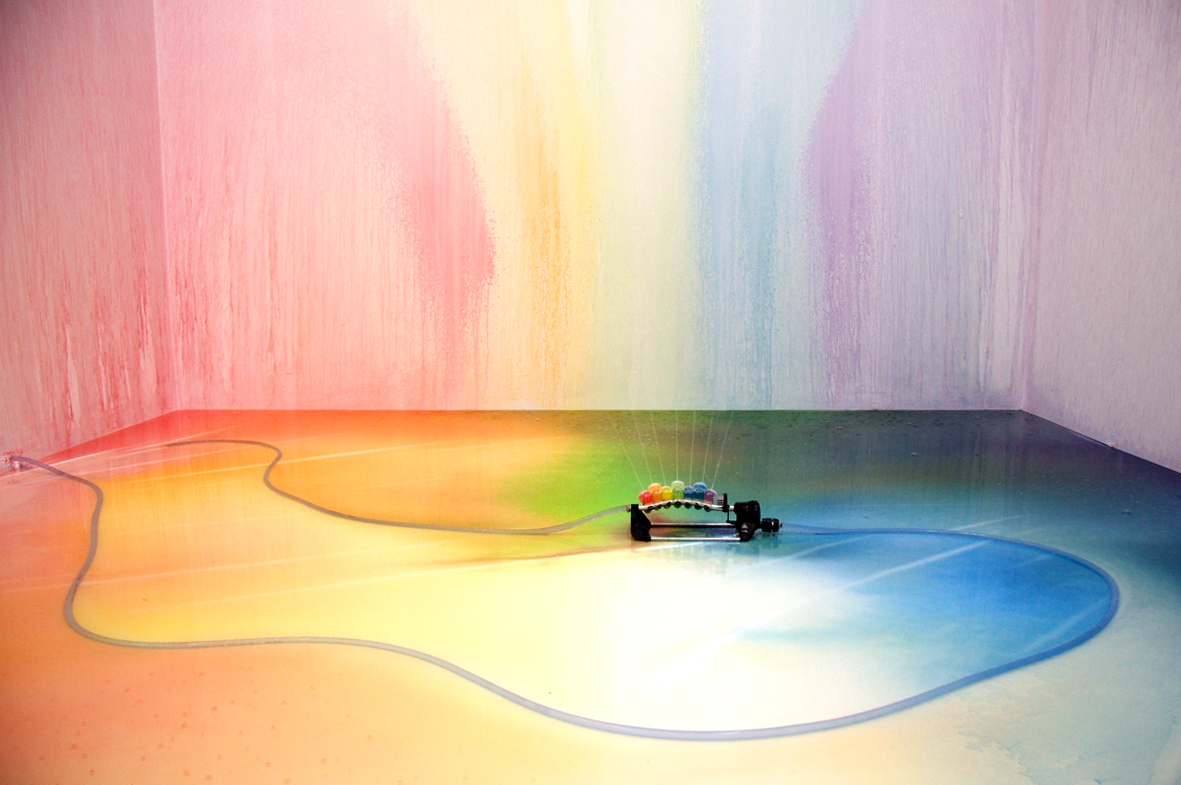 Pauline M'barek and Edwin Deen introduced their work in relation to Performing Objects.

Pauline M’barek not only draws on sensory perceptions—such as sight, touch, and hearing—but also on the medium through which an assumed reality is manifested or shown: the frame of an image, the pedestal for an exhibited object, the supporting framework of a construction. M’barek’s work operates in the transitional space between knowledge and perception, the observer and the observed, the shown and the hidden.

Edwin Deen is interested in physical and cultural processes and the use of everyday objects and base materials.  ‘Physical Experiments Live’ is a continuous performance series through which he explores and shows the ‘hidden nature’ of seemingly unnatural/artificial, human made things.