In collaboration with: The Lunar Society, Birmingham 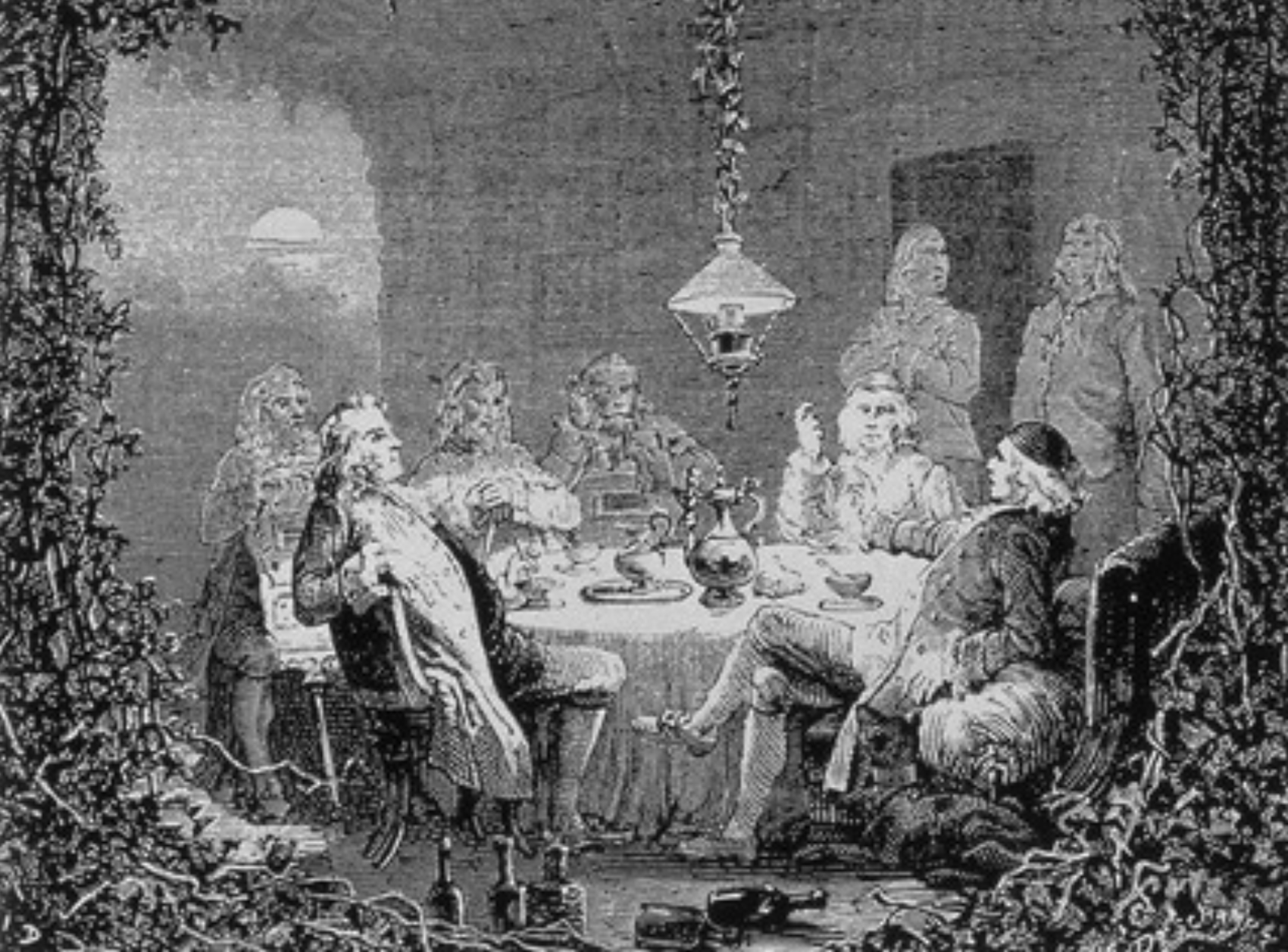 Illustration of the original Luner Society in Birmingham

The series of LUNÄ Talks involves a panel of speakers addressing various issues including education, medicine and science, urban design and regeneration and heritage and the role of art in contemporary society.

The society was given its name by the monthly meeting of the members at full moon during which the participants discussed their latest research, with the aim of learning from each other and sometimes they would develop projects collaboratively or support each others projects.