LUNÄ Talk: On Time Capsules and Conditions of Now 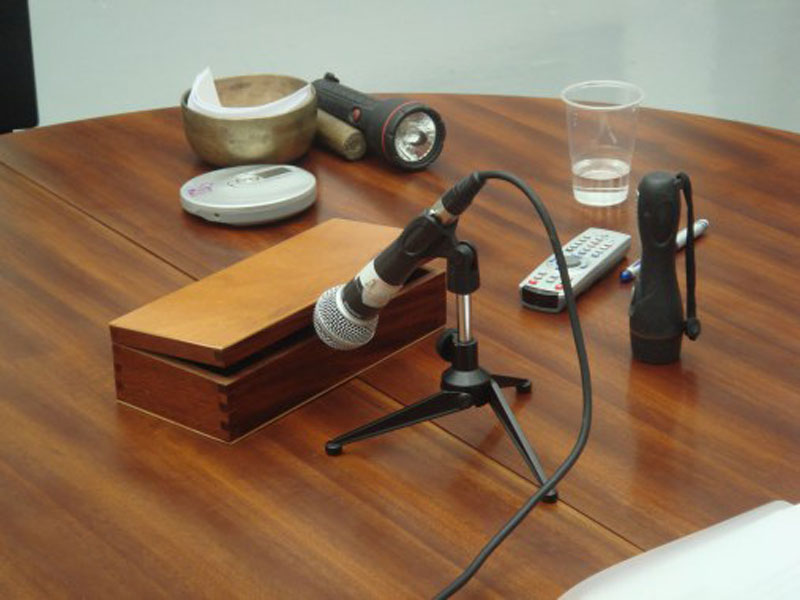 This LUNÄ Talks is hosted by members of Time Capsules and Conditions of Now, a trans-disciplinary art project bringing together artists and curators who each also operate within a second field, such as a yoga teacher, writer and a practicing GP.  The group invite the audience to participate in a series of playful engagements with time and presence. The event coincides with the full moon, in homage to the original Lunar Society.