This session is unfortunately not open for public. 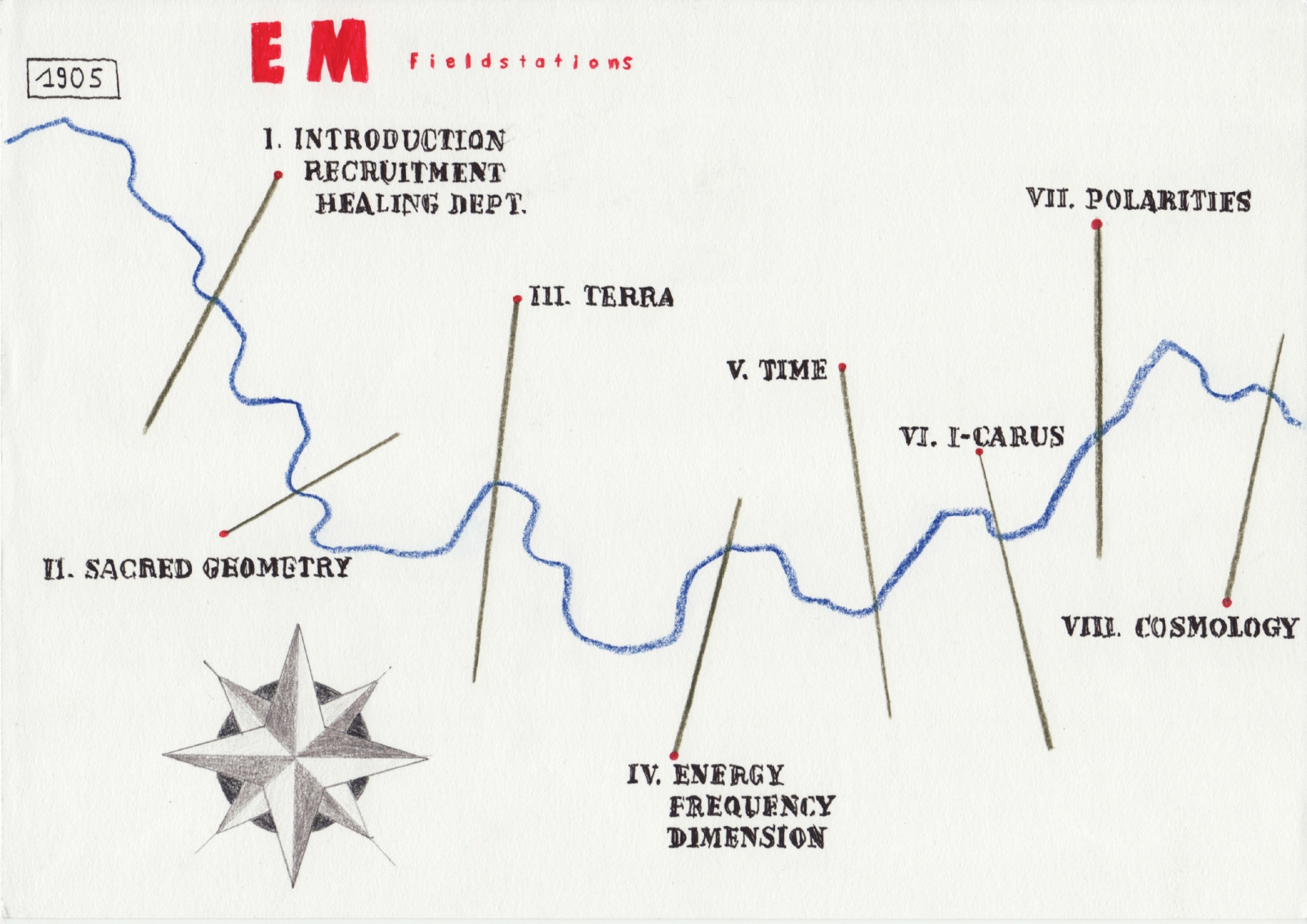 This LUNÄ Talk discusses different approaches towards and interpretations of the theme of Inhabiting Time. All guests will be seated at a replica of the oval table which was used by the Lunar Society in Birmingham which existed from 1765 till 1813 .

This session is initiated in collaboration with Ecole Mondiale.
Ecole Mondiale was originally  initiated by King Leopold II of Belgium in 1902 as a postgraduate school to develop and prepare young men for a colonial career in the overseas areas of the European nation states. Filip Van Dingenen and Ive Van Bostraeten aspires to rethink this project trough the design of 8 thematic ‘field stations’ on various locations. The aim is to redefine and investigate the feasibility of the Ecole Mondiale as a pedagogical project. The term “Field Station” includes a number of didactic elements and will be arranged/intertwined by subject from different angles. “Field Stations” include presentations in the form of exhibitions, lectures, workshops, study tours, excursions, re-enactements, screenings, roundtables and polyvalent activities. The particular thematic emphasis of the field stations will be on the relation of man-nature-environment, the transition movement, deep ecology, sacred geometry, bioenergetics, cosmology and the study of various contradictions dealing within the framework of the dialectical principle of dynamism and unity. In this way we want to develop a process-based, experimental, from co-creation, playful and integrated pedagogy in interaction with specialists in different domains. The Ecole Mondiale is a cross-over between the scientific canon (physics, biology, mathematics, astrophysics, agronomy, chemistry, …) and elements from the anthropocene, holistic philosophies, religious texts, esoteric mystery schools, social sciences, neuro-linguistic practices, meditative reflection and energetic healing.