Dinner: Afterwards the guests will have a joint meal with the public served in the restaurant of the museum (price 7,50 Euro)

Reservation: due to limited seats (max. 25) please reserve a place at info@landartcontemporary.nl 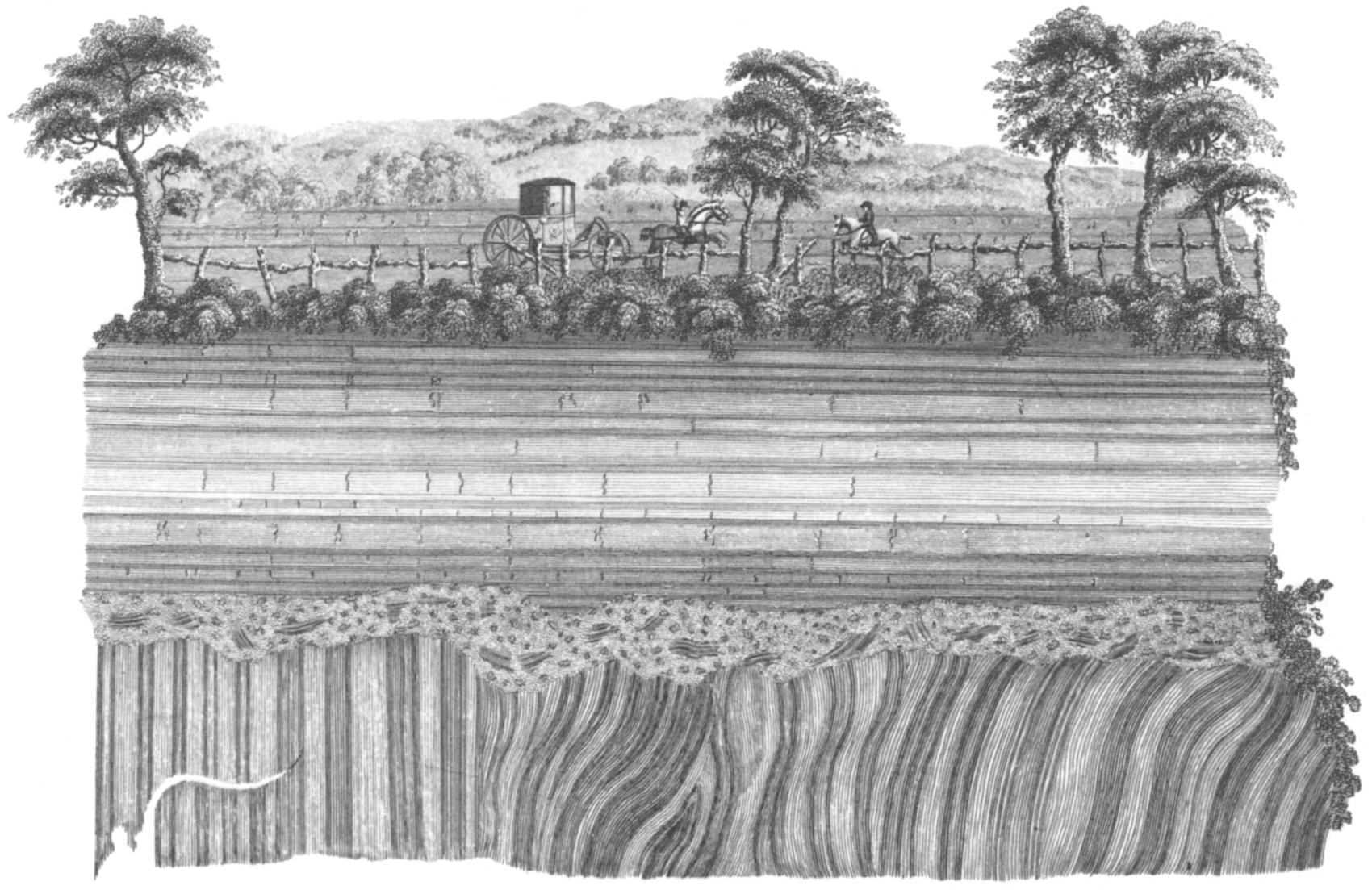 “The world which we inhabit is composed of materials not of the earth which was the immediate predecessor of the present but of the earth which… had preceded the land that was above the surface of the sea while our present land was yet beneath the water of ocean. From the deep histories inscribed in rocks we find no vestige of beginning, no prospect of an end.” James Hutton - Lunar guest and father of modern geology.

This LUNÄ Talk discusses current research topics in astronomy, geology and archaeology and the imagination of these fields in the arts. All guests will be seated at a replica of the oval table which was used by the Lunar Society in Birmingham which existed from 1765 till 1813 .

The LUNÄ Talk at the Drents Museum is keeping up with this tradition and invites diverse table companions into an inspiring conversation. On the table lies the question of how science and fiction relate to each other, focusing on topics such as deep time / space in the disciplines of geology, archaeology and astronomy.

Among the guests include curator of Zone2Source Alice Smits (researches the position of artists in relation to the Anthropoceen, a new possible geological era), astronomer Roy Smits from ASTRON & Camras (specialised in research on Pulsars and maintaining all hardware at the Westerbork Telescope regarding pulsar observations), curator archaeology Jaap Beuker from the Drents Museum (researches prehistoric contacts on large distances in North-West Europe based on exotic materials), visual artist Maarten Vanden Eynde (researching how raw materials from Congo have influenced the development of technology worldwide), physical geographer Enno Bregman working for the Province of Drenthe & Utrecht University (researches the consequences of glacial ice sheets in the Netherlands and Northern Europe and historical and current influences on the stability of earth layers, (deep) groundwater streams and water supplies), artist Marjolijn Dijkman (initiator of the session and currently developing a new project in Drenthe for Land Art Contemporary).