LUNÄ at The Greater Cloud 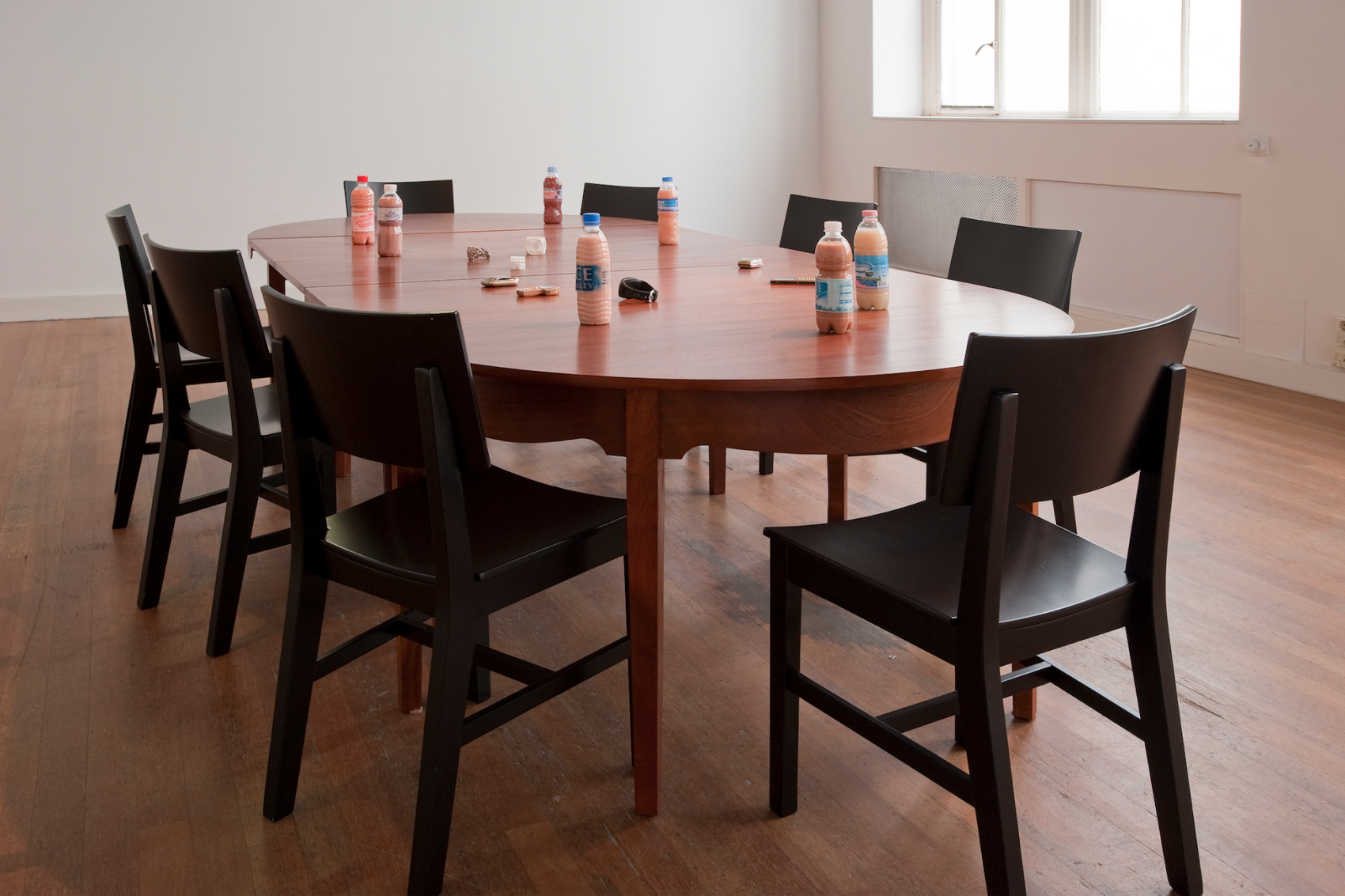 'At the table keep a short hand; in company keep a short tongue. A single conversation across the table with a wise person is worth a month's study of books. A table, a chair, a bowl of fruit and a violin; what else does one need to be happy? The single most powerful tool for winning a negotiation is the ability to get up and walk away from the table without a deal. I'd rather have roses on my table than diamonds on my neck. Always rise from the table with an appetite, and you will never sit down without one. Never argue at the dinner table, for the one who is not hungry always gets the best of the argument. Everybody wants to eat at the government's table, but nobody wants to do the dishes.' - Oliver Laric

The Greater Cloud is a show in which the Internet as a platform, medium or subject matter functions as a source of inspiration for artists and influences their artistic practice. The Internet has become banal and ubiquitous. Starting point for this exhibition is what this means for a younger generation of artists and curators. Elements that are key to the Internet nowadays and form the background to The Greater Cloud are: distributed forms of collectivity, the sharing and distribution of knowledge, openness of information, circulation of digital material as well as formal properties like connectivity, performativity or 3D programming elements. The works derive from Internet based materials or ideas or processes connected to the Internet.