Research at the Centre for Critical Philosophy focuses on problems of objectivity in the context of complex dynamical systems. It draws on Kant’s transcendental philosophy, especially his theory of constitution and co-constitution. It currently contributes to discussions in philosophy of biology, philosophy of psychology, psychiatry and psychodynamic theories, philosophy of history, aesthetics and political theory. The Centre was officially founded in 2005, a moment in time that expresses the explicit turn towards transcendental philosophy on the basis of which much of the philosophical work of the Research Unit "Evolution and Complexity", that preceded it, was further specified and reoriented. 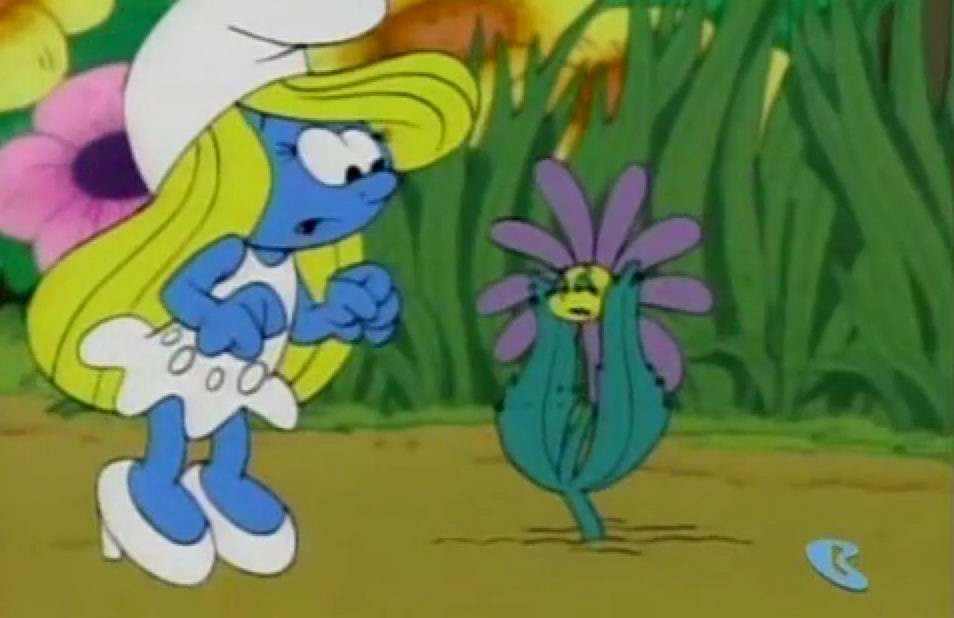 After our collective reading sessions part of Performing Objects, philosopher drs. Jan-Jasper Persijn will frame and introduce current thoughts around Object-Oriented Philosophy in relation to the philosophy of Kant. Kant has become a point of reference for modern philosophy, every philosopher ever since the publication of his three Critiques, has to take a position in relation to his project.

Jan-Jasper Persijn is a Doctoral Researcher at the Centre for Critical Philosophy Department of Philosophy & Moral Sciences, Ghent University, BE