Research Centre at Enough Room for Space, BE 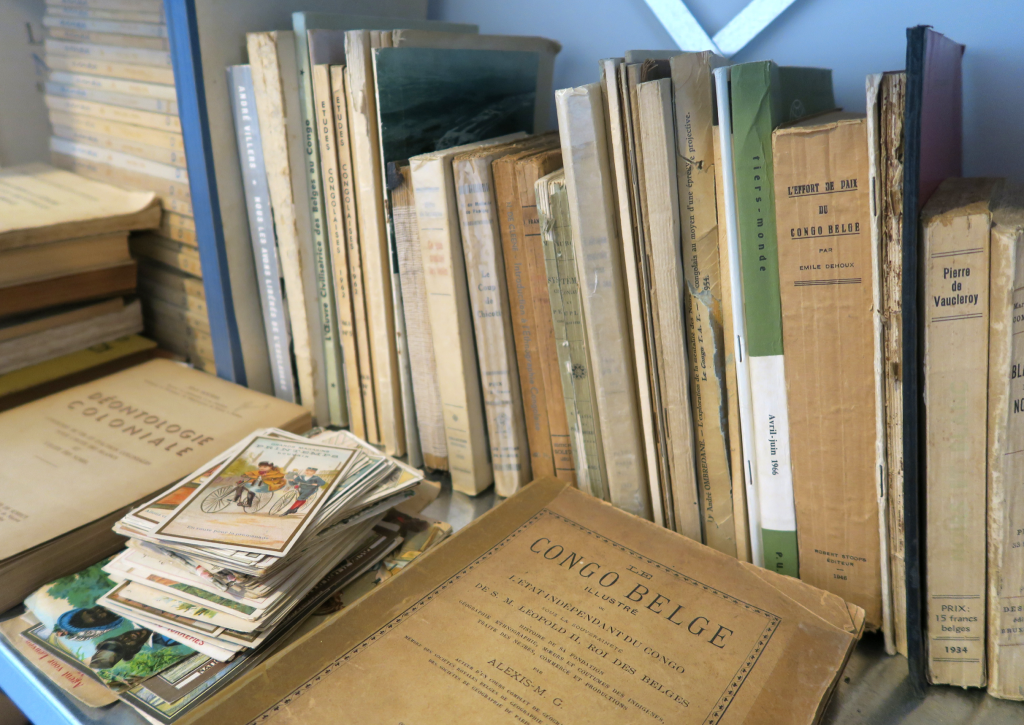 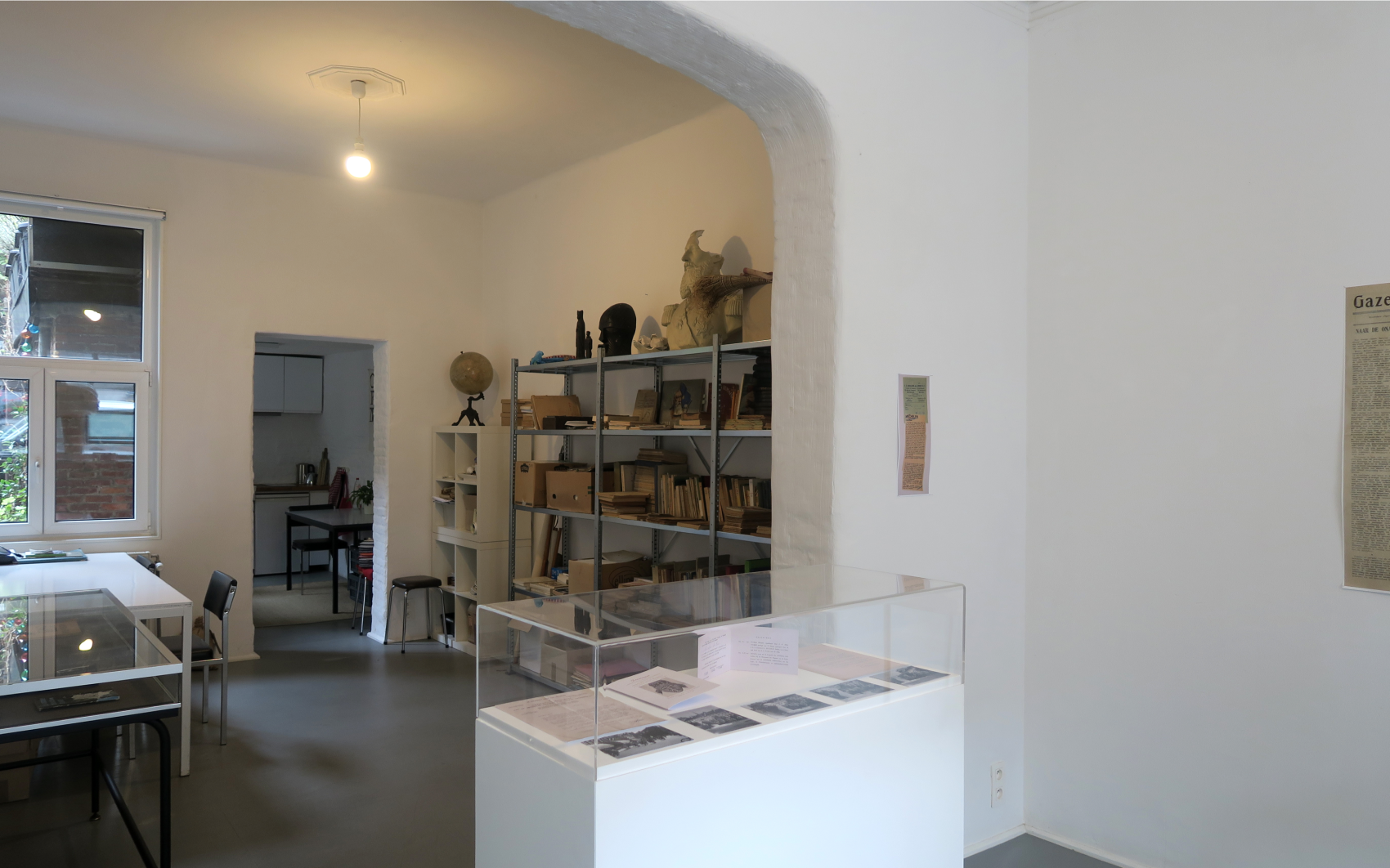 ICC consists of a collection of artefacts, documents, books, photographs and films representing colonial presence in Congo, mainly focusing on the period 1884-1960. There is hardly any tangible material left in Congo of that period, due to the hastily departure of most colonisers after the independence in 1960. ICC is an institute, existing separately but hosted in DR Congo by the National Museum in Lubumbashi and in Belgium by Enough Room for Space (ERforS), that creates a permanent archive of objects, clothes, letters, photo's, audio and video recordings, books and documents representing colonial culture. Or put differently, the daily life and work of white European colonists in the colonial period. The Kingdom of Kongo, and later Congo Free State was occupied by and/or traded with the Portuguese, French, Dutch, Belgian, German and English, and covers the entire or part of the currently known countries: Democratic Republic of Congo (Congo Kinshasa), Angola, The Republic of Congo (Congo Brazzaville), Burundi and Rwanda.