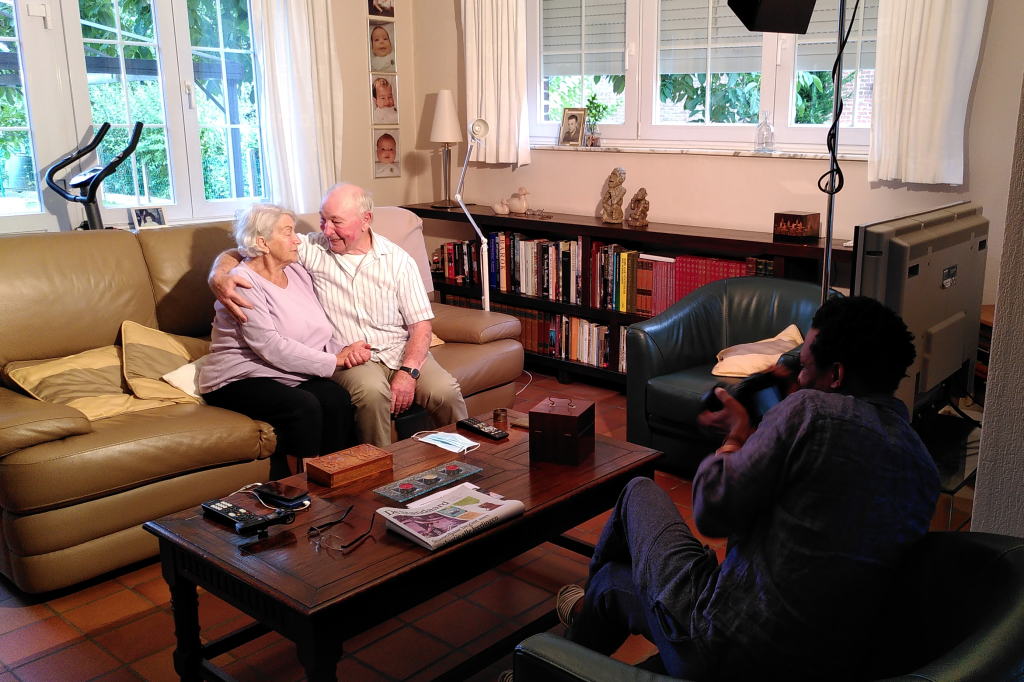 Nelson Makengo (b. 1990) lives and works in Kinshasa in DR Congo. He graduated from the Academy of Fine Arts in Kinshasa in 2015 and was trained at La Fémis in Paris. He participated in 2017 at Atelier Picha and the Lubumbashi Biennale. Artist in residence at WIELS in Brussels in 2018. He directed 6 short documentaries over 4 years, which have been screened in many festivals. "Tabu" (2016) and "Théâtre Urbain" (2017) were among the official selections of several festivals such as the Short Film Clermont-Ferrand 2018; the Sao Paulo International Short Film Festival, the Sao Paulo International Short Film Festival, the Festival du film documentaire de Saint-Louis Festival, Senegal 2017. His last two short films recently have received the Sharjah Art Foundation Award, Videobrasil 2019 and Best short documentary Award IDFA, Amsterdam 2019. Between 2019 and 2021, he is working on his first feature documentary, which recently received the "Brouillon d'un rêve" grant (SCAM 2019) and was selected at the IDFA Academy 2019. 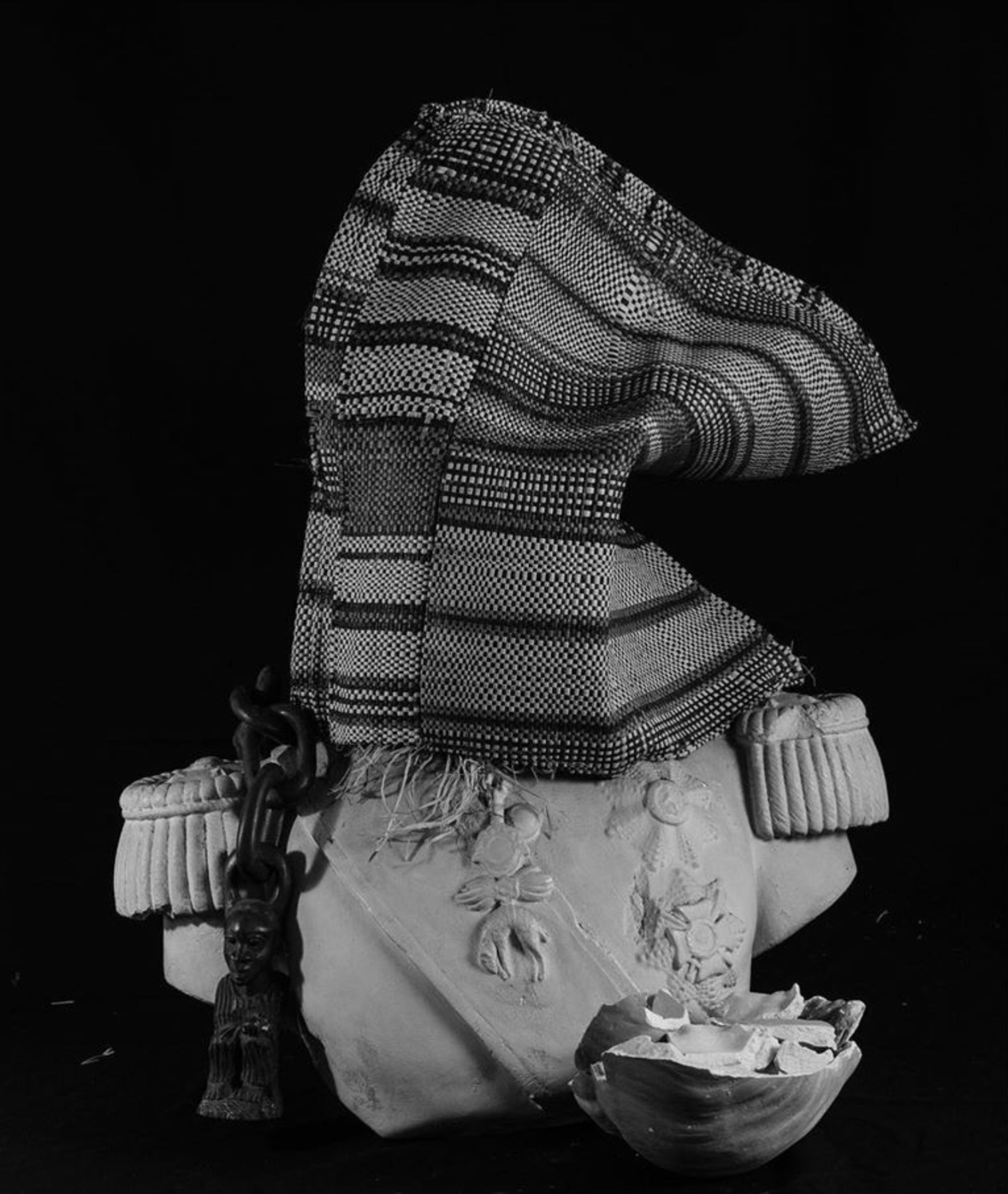 Troon, Nelson Makengo, 2020 (series of assemblages with objects of ICC)

Nelson Makengo, a cinematographer from Kinshasa, DR Congo, was in residence at ERforS during which he started working on a new photo series called ‘Troon’ and a new documentary film called ‘Le Vieux Kilo’(working title), that takes one of the most iconic items from the collection of ICC as departure point. A bible translated in Kiswahili, containing a hidden 9mm revolver, was given to ICC by a former Belgian White Father. Several interviews were conducted and a plan has been developed by Nelson to travel to the former mission in Kilo Moto of the priest, the infamous goldmine in the East of Congo in 2021. 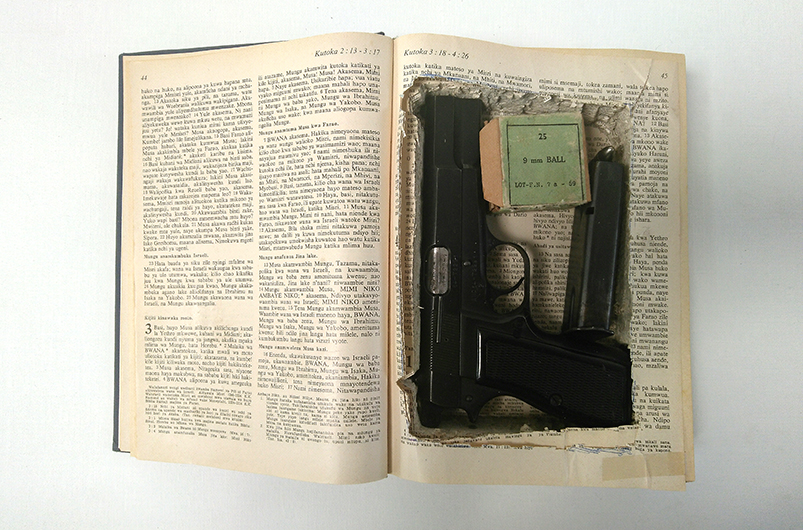