CURATOR CURATOR #5: After All, Everything Is Different In The End 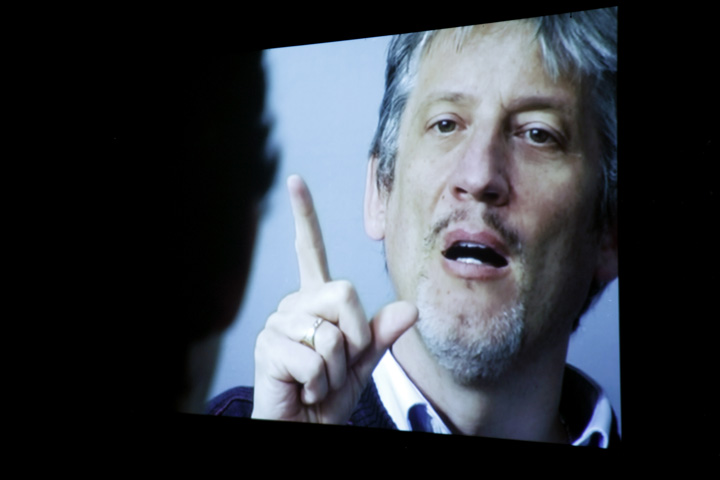 This exhibition, a group show in and out of sync, deals with the matter of sound and how listening is affected by a subjective notion of synchronicity. Or, we could say it is about the fact that one and one is never two, but one and one. To stay true to this concept, eight different people have been asked to prepare a press release. Please choose one or more of the following to read, see or hear more about this show: