Amelia Wallin: Amelia Wallin is an Australian curator, cultural producer and writer currently based in New York where she is undertaking a Master of Art at the Centre for Curatorial Studies at Bard College. In 2015 Amelia was the inaugural Curator for the Australian ‘Pavilion Without Walls’ at Performa (NY) and Curator-in-Residence at Wassaic Projects (NY) where she has researched alternative curatorial models and writing practices.

Justin Balmain: Justin Balmain lives and works between New York and Sydney. Justin Balmain’s practice employs a research-based approach that addresses language and communication. His films accompanied with installation outcomes, have addressed varying networks and structures that affect the shifting ways communication occurs, particularly in the context of internet and smartphone communication, as well as social and legal usages concerning language.

Supported by: CCS Bard, NY, US
The Center for Curatorial Studies and Art in Contemporary Culture at Bard College (CCS Bard) is an exhibition and research center dedicated to the study of art and exhibition practices from the 1960s to the present day. 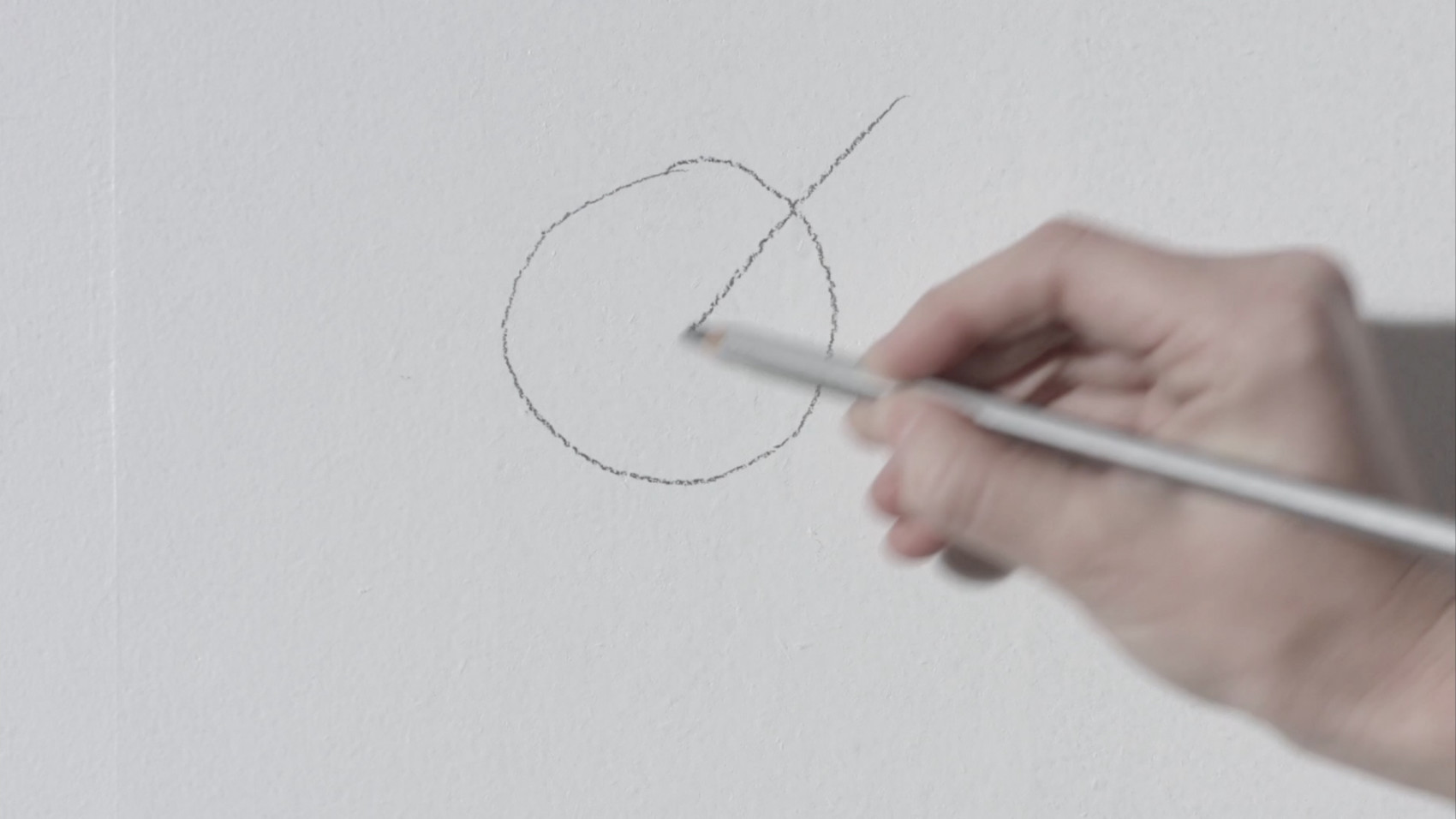 Still from 'The Symbol for Silence is Called Zero' by Justin Balmain, 2015

Amelia Wallin has been in residence in Brussels to meet artists and conduct research for her upcoming exhibition “More Than Mere Jelly” (working title) in the spring of 2018 at the Centre for Curatorial Studies (CCS) Bard, upstate New York. Through an exhibition and manual, More than Mere Jelly positions reproductive labour as a central resource for artistic production. In charting the working relations between artists, institutions, and curators, this project marks the points of exchange and moments of transitions that, like care work, often exceed documentation and remuneration.

She met with artists based in Brussels Sarah van Lamsweerde, Bianca Baldi and the duo Ronny Heiremans / Katleen Vermeir.

Coinciding this period, Justin Balmain has been working on the research for a new upcoming film project to be produced in France in 2018-2019. During an informal event with invited guests relating to both Amelia and Justin's interests we have installed the work The Symbol for Silence is Called Zero for a whole-night screening. 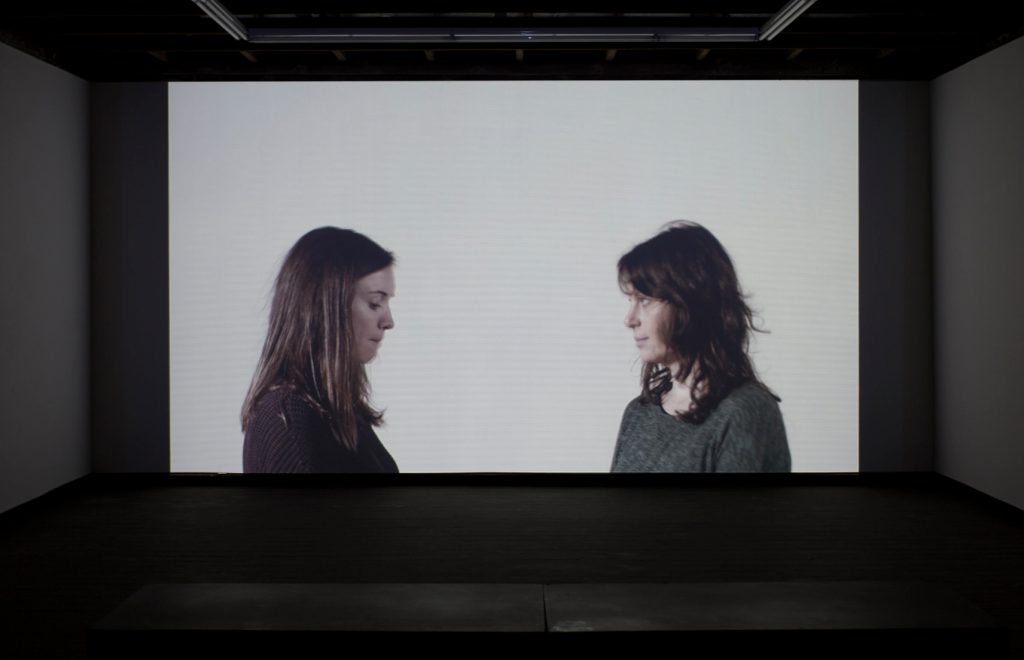 'The Symbol for Silence is Called Zero' at Firstdraft Gallery, Sydney, AU

Screening: The Symbol for Silence is Called Zero
Justin Balmain, 2015

In ‘The Symbol for Silence is Called Zero’, a narrator-driven video, the conditions of our relationships with each other are the subject through an inquiry into language. Balmain begins by asking the question, “Why do we speak?” The script touches upon the implausible —yet common— practice of trademarking common words and phrases which then reenter the vernacular anew: face, book and even entities like the sky. The shaky legitimacy of language, the foundations of its power and influence and the history of its reason play out on the screen. As a scripted work about our scripted lives the video encounters itself at every stage; subject and object, medium and message are knotted together. This visual essay invites re-reading as it examines the semantics of contemporary relationships to conclude that there cannot be meaning without silence.