Performing Objects: ‘A Series of Characters’ by Alice De Mont 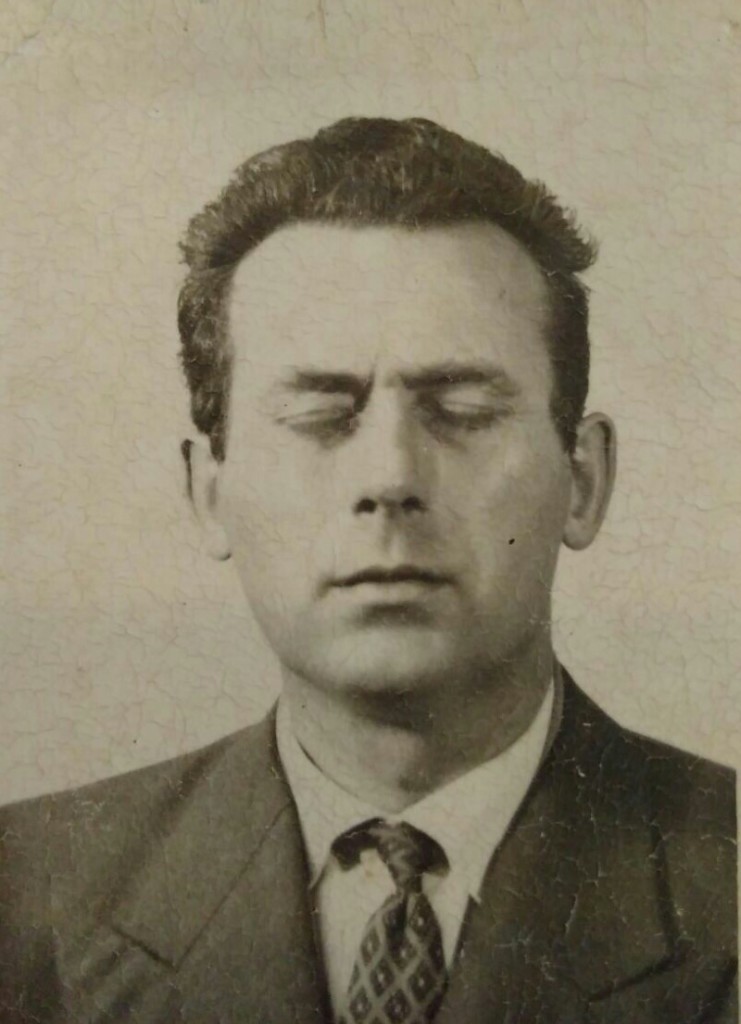 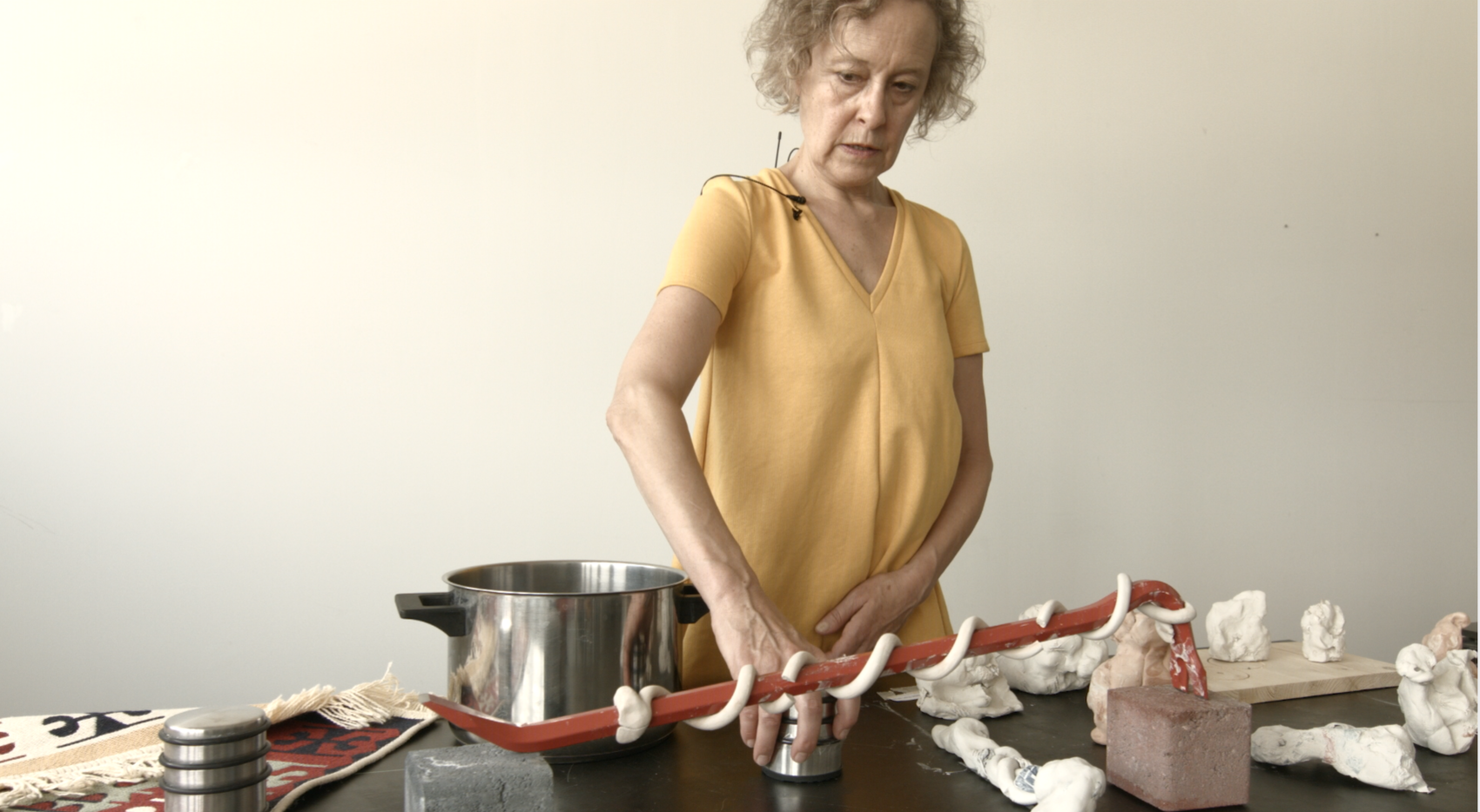 The ongoing research and work of Alice De Mont focuses on the construction of personalities by means of the creation of characters and alter egos. These characters function as a method to solve (artistic) problems. A character; a living and thinking thing, has the capacity to embody a problem, to bring in nuances, to change it and to accept inconsistencies. In the past year De Mont developed her alter ego Subject 23; a personality with an artistic practice which explores the relation between environment and human nature.