The Voters and the Politicians & No Wo.man is an Island

This event is part of the ongoing project 'Performing Objects'. 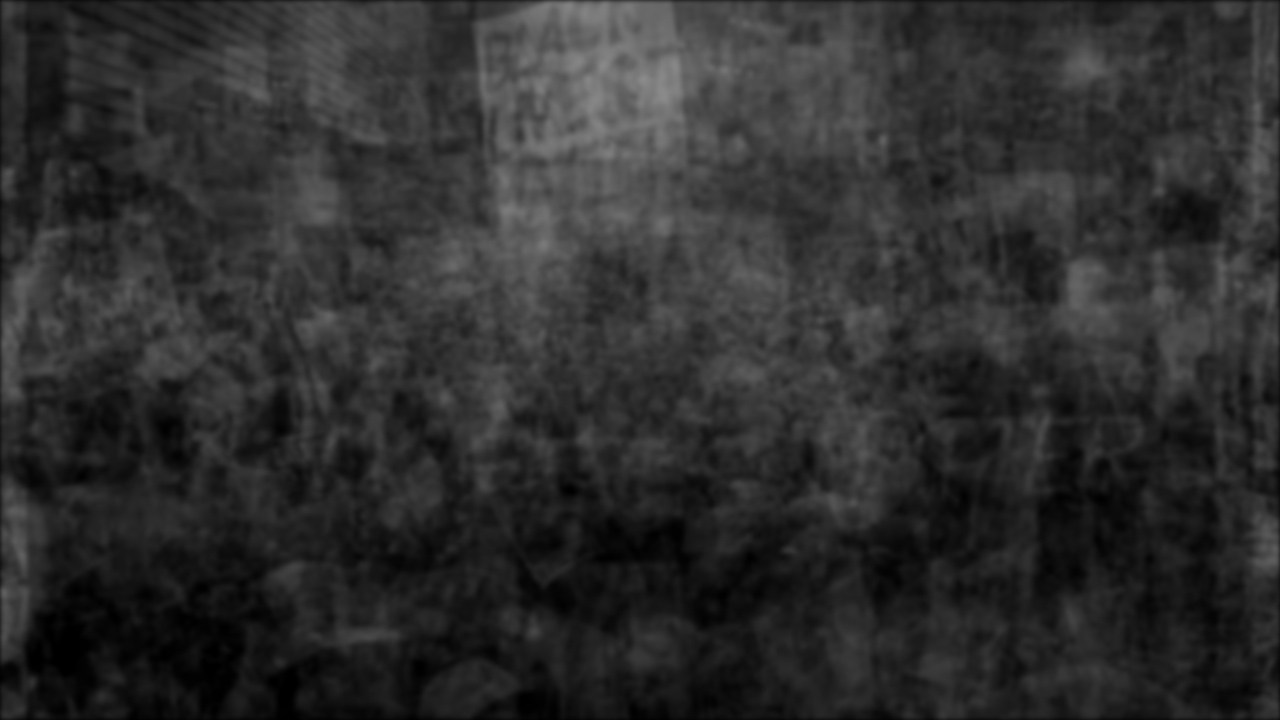 Still from 'The Voters and the Politicians', Rune Peitersen, 2019

Introduction to 'The Voters and the Politicians':
The Voters and the Politicians is the second work in the series CONTROL by the Danish artist Rune Peitersen. Taking its outset in a personal experience - his first conscious contact with the democratic system during a political demonstration as a teenager in Denmark – Peitersen attempts to analyse the relationship between voters and politicians in Western democracies through a series of iconic situations and political archetypes. Describing problems of populism, voter manipulation or proclaiming a political preference are not the goal, rather, he wishes to question what he sees as the core of the (current) democratic process: the division of people into groups, and pitting them against each other for political gain.

How this works, the language, imagery and motives behind it are touched upon from different perspectives. Although Peitersen acknowledges the successes of Western democracies, The Voters and the Politicians aims to discuss the complications inherent to a system in which the votes of the majority delivers power to rule over all. What wouldn’t you do to gain that power?

People Caught into Systems - Interview with Rune Peitersen
Find here a link to an interview by the Danish Cultural Institute about Rune's new film and his practice.

Introduction to 'No Wo.man is an Island':
On the eve of the European elections, you're kindly invited to participate in the staged polylogue No Wo.man is an Island hosted by Erika Sprey and Rune Peitersen. Moving through space and assuming shifting roles we will speak in tongues about one of the central questions that haunt these elections: is a (new) future possible for the EU? For once not seeking sleek solutions or half baked compromises, we will entangle ourselves in the different strands of the Gordian knot and stretch these to their extremes, as we dig ourselves deeper in our post-factual truths that may or may not untangle new vista beyond the EU.

Rune Peitersen is a Danish visual artist who has has been exhibiting internationally and is based in Brussels (BE) and Amsterdam (NL). Next to his artistic practice, Peitersen teaches at the St. Joost Art Academy, regularly lectures on his work and is a cofounder of several artists’ initiatives among which the think-tank Platform Beeldende Kunst (Platform for Visual Arts). Rune Peitersen is represented by Gallery Ellen de Bruijne Projects in Amsterdam since 2001.

Wouter Hillaert is a germanist / scandinavist and theater theorist based in Antwerp (BE). He wrote for 15 years as a freelance theater critic for the newspapers De Morgen and De Standaard. Today his energy goes mainly to rekto:verso (as a core editor) and he keeps himself busy with editing, moderating and teaching. Since 2014, he has also been actively involved in the citizen movement Hart boven Hard.

Erika Sprey is a practical philosopher, organizer and facilitator who has been involved in local and international activism and participatory art and design projects. Erika is based in Brussels (BE).